This health awareness campaign was launched to raise awareness of heart disease whilst reflecting the diversity of the population of the UK. The key message is that heart disease affects people of all ages, genders and all ethnicities. This campaign is extremely important as heart disease although mainly preventable (Kotseva et al 2017), is the number one cause of death worldwide (Roth et al 2015).

The aim of the campaign is twofold:

[...] heart disease affects people of all ages, genders and all ethnicities

By 2050, the World Health Organisation (2017) predicts a global cardiac health epidemic, however, the public continues to have a stereotypical view of the type of person that is at risk of developing heart disease. Heart disease is not race, sex or age-related illness, and it affects the wider spectrum of the population.

Our project aims to dispel the stereotypes, myths and assumptions that the public may have regarding the type of person that typically develops heart disease. Assumptions, myths and stereotypes can be fatal. Stereotypes are dangerous and the stereotype of the overweight, unfit man as ‘a heart attack in waiting’ masks the reality. 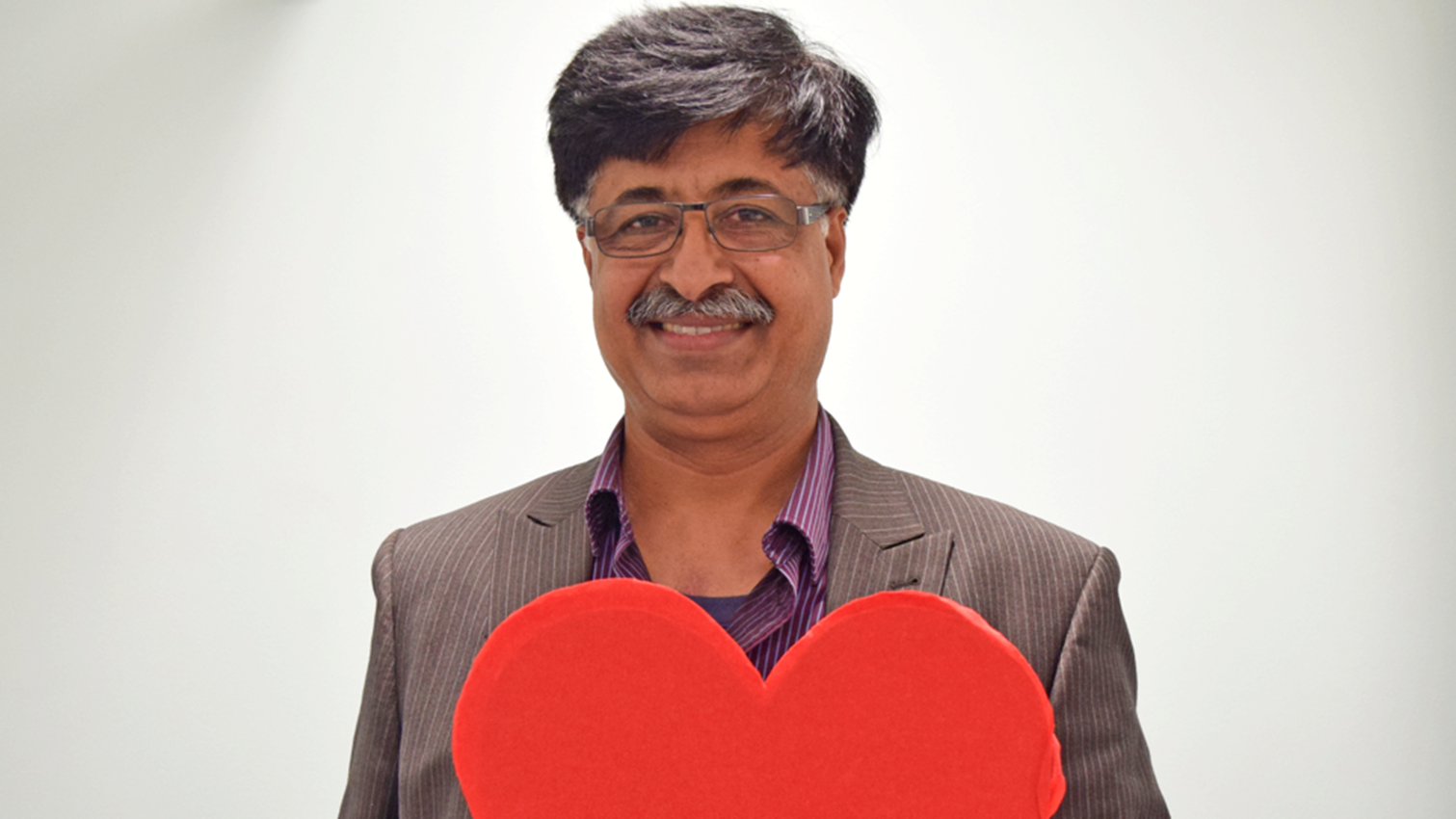 This campaign will not only benefit the public and nurses but also benefit patients who have survived heart disease to gain a better understanding of their individual risk factors. Cardiovascular disease has significant consequences not only for the individual but also affects their families and the wider community and society.

Although, this campaign was initially intended for the diverse population of the UK, with the assistance of social media, it is supported and has spread worldwide.

To launch a social media health awareness campaign aimed at preventing heart disease within the diverse population of the UK. 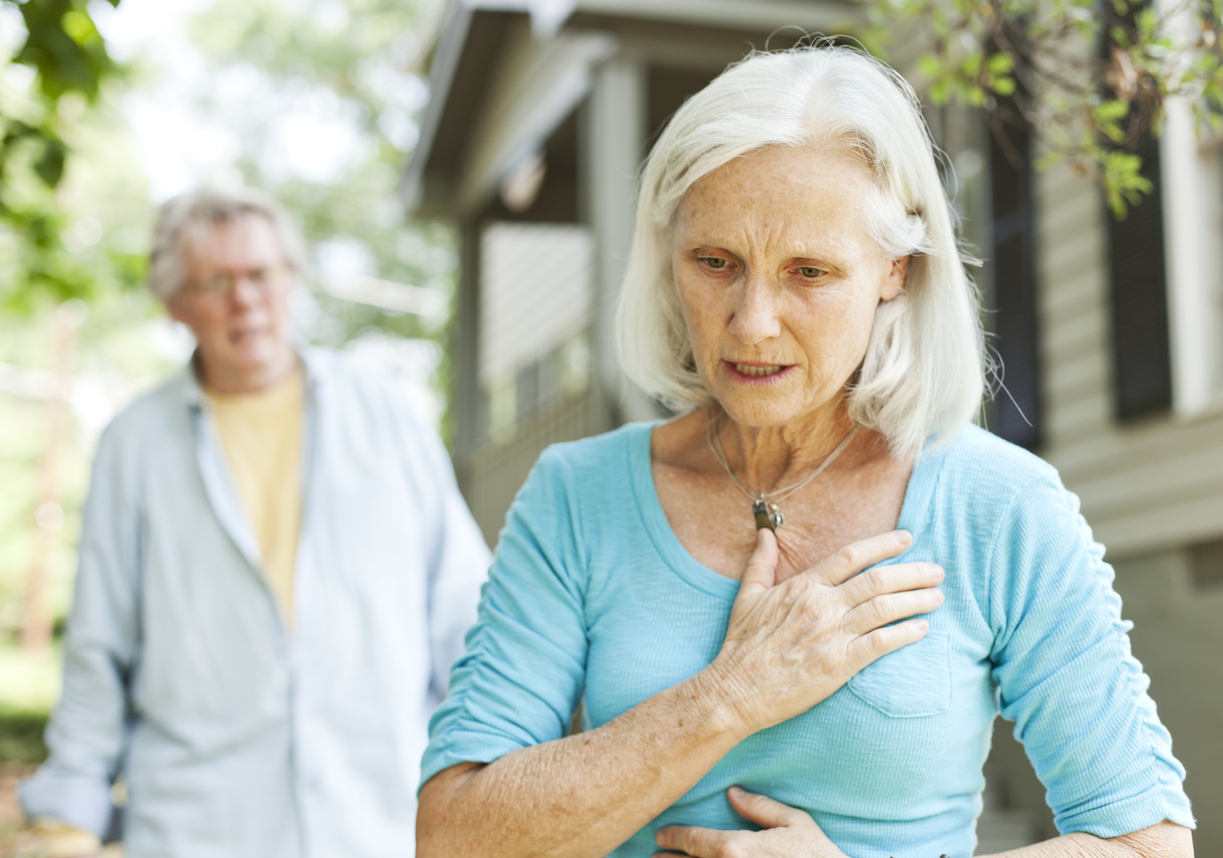 Social media campaign has been developed – a series of ‘GIFs’ have been produced for social media by a creative designer to raise awareness of heart disease within ethnic minority communities, women and younger population.

Stereotypical views can have detrimental consequences to health 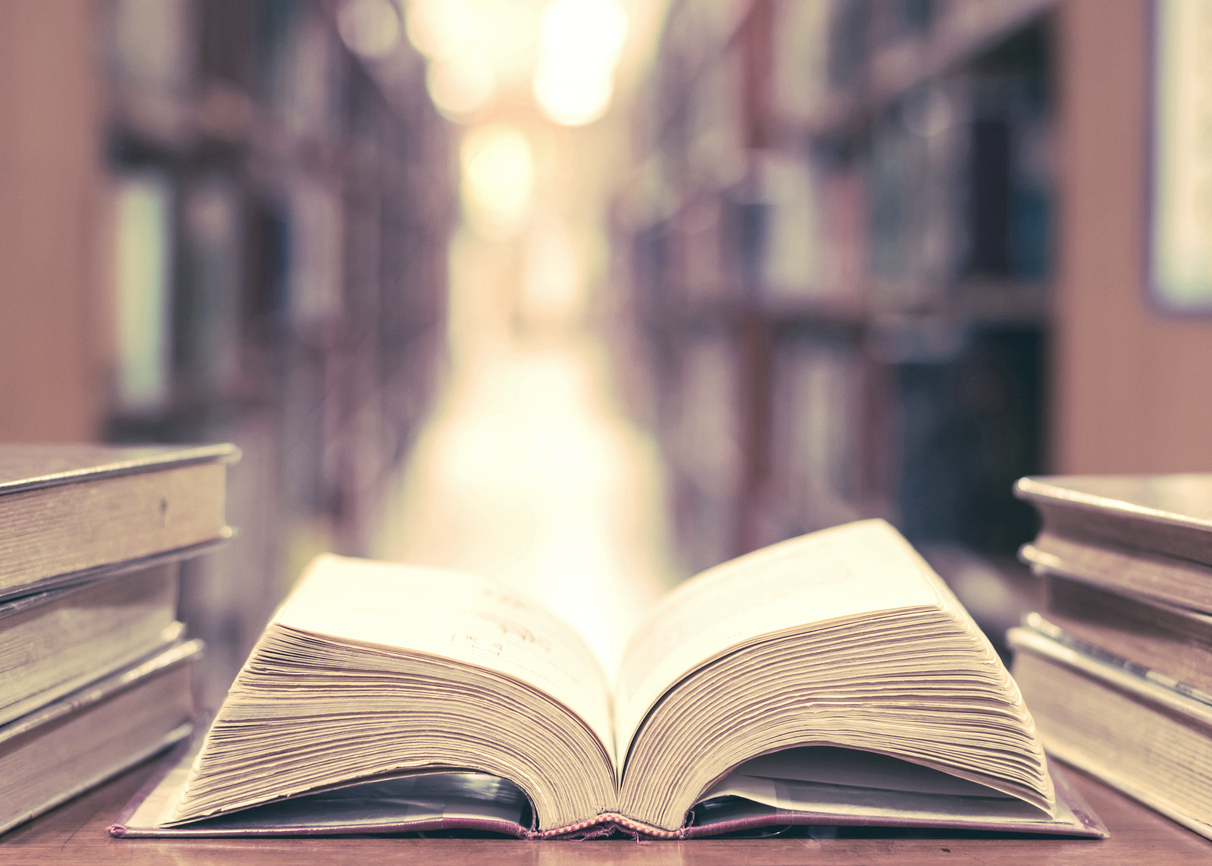 Metrics were placed on the campaign to measure engagement. Within the first seven weeks the campaign had 15,000 views.

This campaign has been supported and shared worldwide through social media reaching a wide audience.

[...] the stereotype of the overweight, unfit man as ‘a heart attack in waiting’ masks the reality

Dissemination of the campaign through different organisations’ social media platforms. We are currently in discussion with the British Heart Foundation social media team and they are utilising the released GIFs as part of their preventative message. 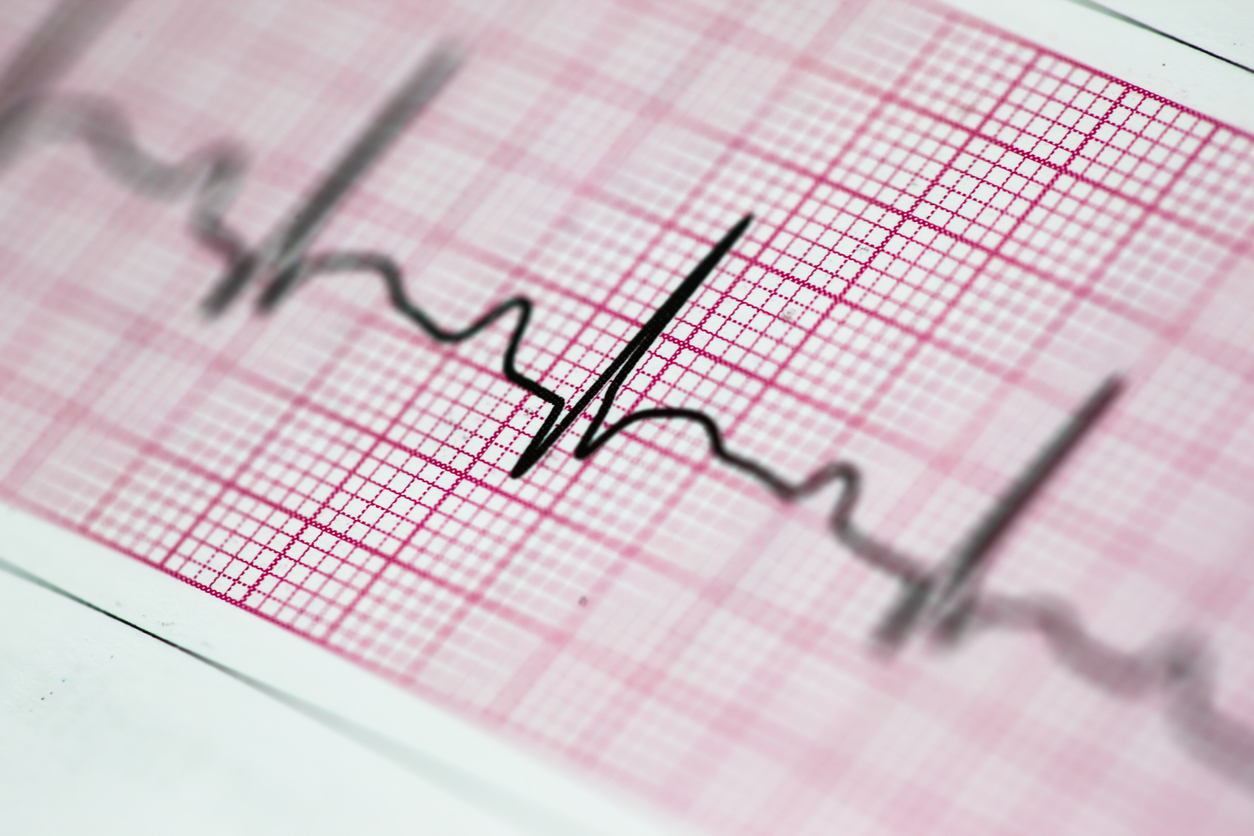 We intend to present at Cardiac Rehabilitation Nursing conference and publish in the Nursing Standard and continuously promote the campaign both locally and nationally.