The term ‘homeless’ is often associated by the public as people who sleep rough, in this context the term includes anyone who does not have a home.

For example, people whose accommodation is insecure; those facing eviction, living in temporary accommodation, squatting, people at risk of violence, those housed in property potentially damaging to their health, and those who cannot afford their current accommodation.

Data is collected nationally for England on the number of people reported as homeless, including rough sleepers and those seeking accommodation support. Published in the government, the Homelessness statistics data show an increase in all categories.

Health outcomes for those who are homeless are significantly worse than the general population.

In a report commissioned by Crisis, Homelessness: A Silent Killer (2011) the average age of death of a homeless person was reported as 47 years for men and 43 years for women (compared to 77 years for the general population).

A study from the charity Groundswell Room to breathe (2016) estimated that smoking rates in homeless people to be 85% in comparison to around 18% for the rest of the population.

A Homeless Link survey Homelessness and health research has highlighted that:

Many homeless people experience problems and stigma when trying to access primary care GP practice health care. When coupled with the fact that many people also have mental health issues this serves as a significant barrier.

The NHS guidance states that to register and receive treatment at a GP practice:

GP practices will often ask patients for ID, primarily so they can get records from previous doctors. People should be advised that they may be asked for ID but the practice cannot refuse if you don’t have these.

The Queens Nursing Institute has published Transition to Homeless Health Nursing which provides resources to support people wishing to develop their career in working with homeless people. 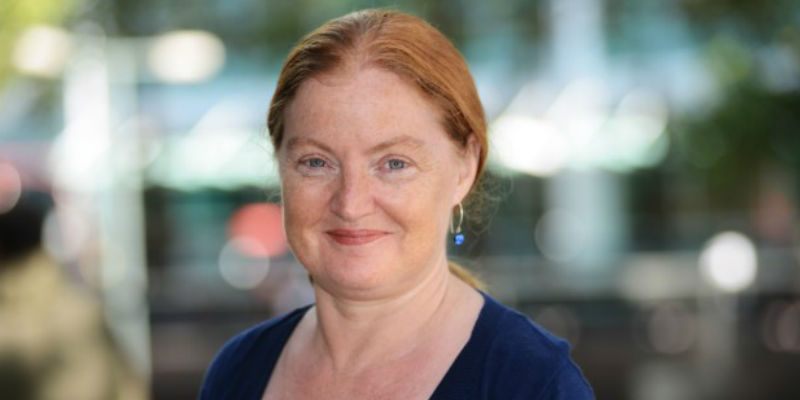 First Anniversary of the Duty to Refer

How much do you know about the Homeless Reduction Act (HRA) and the duty to refer where a risk of homelessness has been identified? Read this blog to find out more.

Read our response to the Ministry of Housing, Communities & Local Government on tackling homelessness together.