The Health and Care Bill proposes reforms to the health and care system in England. However, there are many things that don’t meet members’ needs and must change.

As it’s drafted, the bill doesn’t require the UK government to take sufficient steps to tackle the nursing workforce crisis in England.

Throughout this journey so far you’ve raised your voice to seek to influence Parliamentarians.

We’re now in the final stages where we’ll be asking MPs to vote for amendments to the bill to ensure the government is required to publish demand-based workforce modelling. This will help us better understand the size and shape of the workforce needed in England, now and in the future.

A bill is a proposal for a new law, or a proposal to change an existing law, that’s presented for debate before parliament. Bills are introduced in either the House of Commons or House of Lords for examination, discussion and amendment.

What will the Health and Care Bill do?

The Health and Care Bill sets out structural changes to the way that health and care services are delivered in England with the aim of encouraging greater collaboration between services. The previous Health and Social Care Act 2012 set competition as the main principle for delivering health services, and this is being reversed by the new bill.

The bill also gives the Secretary of State for Health and Social Care a broad set of powers to direct how NHS services are delivered, including intervening in local reorganisations of services. Our members have raised concerns about these powers and we are actively lobbying for safeguards.

While we recognise that integrating care on a legal basis is positive, we’ve also been raising significant concerns about what is missing from the bill. As it currently stands, the bill does nothing to legally require the UK government to be accountable in tackling the chronic short staffing of health and care services in England.

The bill is wide ranging and covers a number of areas. Without political action to tackle the staffing crisis, we’re concerned that the aims of high-quality integrated care, and other aspects of the bill, will not be achievable.

How will this bill become law?

The bill is nearing the final stages of its passage through parliament with just one last opportunity for amendments to be kept in the legislation. This final stage is known as “ping pong” and it’s where both houses of parliament consider amendments made to the bill by the other house. Read more about “ping pong”.

Things can change frequently during the “ping pong” period. At the end of March the majority of MPs voted down a crucial change to the Health and Care Bill which the RCN and our supporters have been campaigning for. However, peers have insisted on the importance of this workforce amendment and inserted a similar clause back into the bill. We’ll be campaigning with members to try and convince the government to support it. Following “ping pong” the bill reaches Royal Assent when it will become law.

What stage is the bill at now?

How are we trying to influence the bill?

RCN members continue to call for MPs to back an amendment introduced in the House of Lords, which places a legal duty on the Secretary of State for Health and Social Care to publish a report every two years assessing the current health and care workforce and the demand for services.

This duty would help us to find out the size and shape of the workforce, and could be a catalyst for serious, demand-driven workforce planning. The amendment is being supported by more than 100 health and care bodies, including us.

What has the RCN done so far?

The Health and Care Bill was identified as a way that we could seek to achieve change in law. Throughout the process the RCN has been lobbying to achieve key priorities including workforce planning and nursing leadership.

When the bill was in the House of Commons, members emailed their MP asking them to vote in favour of a number of amendments including the one outlined above. More than 4,400 emails were sent to MPs reaching 525 of the 534 constituencies in England, meaning 98% of MPs were contacted.

Pat told MPs that workforce measures in the bill must be strengthened, and the Health Secretary made legally accountable for health and care systems having enough nursing staff to deliver safe and effective care in England.

Concerted lobbying efforts within the House of Lords also saw the RCN seek support for an amendment to the bill which would create legal accountability for safe and effective staffing with the Secretary of State for Health and Social Care.

Unfortunately, politicians didn’t take this amendment forward, but we’ll continue to lobby for the Health Secretary to hold accountability for safe and effective staffing.

In December 2021, there were 39,652 full time equivalent registered nurse vacancies in the NHS in England, equating to a vacancy rate of 10.5%. It is not acceptable for nursing staff to be required to practise in this way or for patient safety to be compromised so severely.

Action must be taken to tackle serious staffing pressure, sickness, burnout and the growing backlog of undelivered care in the health and care environment. Look at and share with others the evidence in the Ten Unsustainable Pressures on the Health and Care System in England report.

Read about our campaign for safe staffing in England and our policy briefing on the Health and Care Bill. 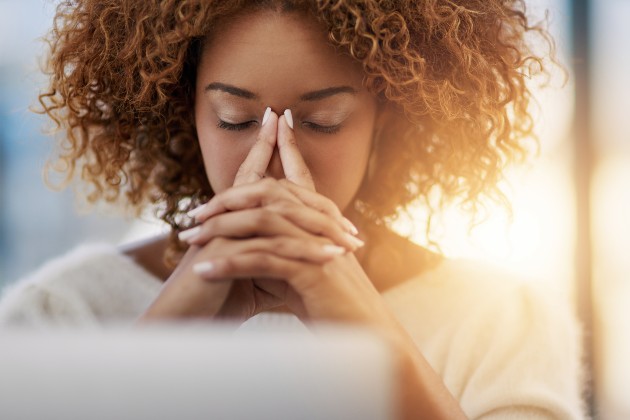 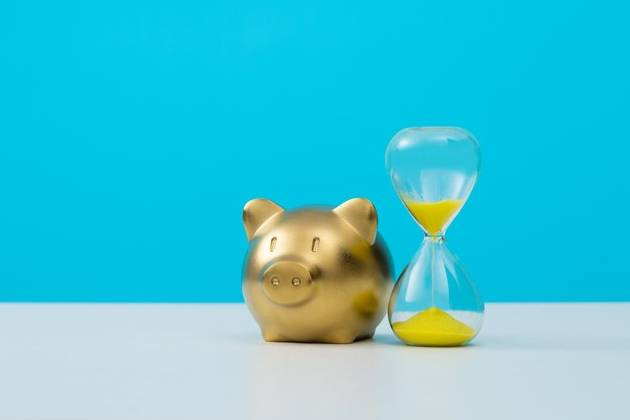 Wherever you are in your career, it’s always worth taking time to think about your pension