In the recent decision of Taylor v Jaguar Land Rover Ltd (ET/1304471/2018), an Employment Tribunal determined that the protected characteristic of gender reassignment includes those who identify as non-binary or gender fluid.

The claimant was employed by Jaguar as an engineer for 20 years and identified as non-binary at work in 2017. The claimant was subjected to abusive jokes, a lack of managerial support and experienced difficulties with toilet facilities and as a result, pursued claims of harassment, direct discrimination and victimisation on the grounds of gender reassignment in the Employment Tribunal.

Section 7 of the Equality Act 2010 states that a person has the protected characteristic of gender reassignment if the person is proposing to undergo, is undergoing or has undergone a process (or part of a process) for the purpose of reassigning the person’s sex by changing physiological or other attributes of sex.

Jaguar argued that, as a non-binary person, the claimant did not meet this definition and therefore, the case should fail. However, the Employment Tribunal upheld all the claimant’s complaints and confirmed that the Equality Act does provide protection for those who identify as non-binary and gender fluid.

This is an important decision for members as it represents a widening of the protection afforded by the Equality Act and, given that gender is a spectrum that continues to develop, these types of complaints may become more prevalent. This will be of assistance to RCN reps who are representing those who identify as non-binary or gender fluid in the workplace and should form part of the framework of any staff side discussions on diversity and inclusion.

Some trans and non-binary people have reported poor experiences in health care settings. Nursing staff can have a significant impact in ensuring better health outcomes and the RCN recently published updated guidance to help nursing staff respond to the needs of service users who identify as trans or non-binary. Take a look at the guidance.

From 11 November, care home staff in England must be fully vaccinated or exempt 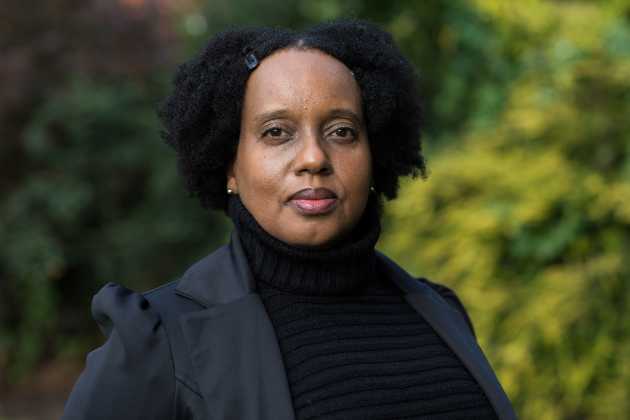 Be bold in tackling racism

Vanessa explains some of the ways you can be an ally

Going the extra mile to support members during the pandemic

Speaking to the public about nursing pay? Ged shares his advice