“I told my employers the facts. I wanted them to do the right thing. But they didn’t.” RCN member Heather has recently been awarded substantial compensation after her working environment caused her to develop a life-limiting lung condition. The court award was the result of a four-year legal battle, where RCNLaw helped bring her employer to justice.

Heather had been working as a disability nurse assessor for ATOS (later Maximus). This involved back-to-back physical assessments of clients in a small room with no windows or natural ventilation. Although the room was fitted with an air conditioning unit, this didn’t work for the majority of the time. Patient confidentiality required Heather to conduct meetings with the door shut. Season dependent, the room would become unbearably hot or freezing cold.

“I complained straight away,” Heather says. “I examined people who were extremely vulnerable and I had a duty of care to them.” This was in April 2014. On top of the broken air conditioning, there were infestations of fruit flies, which appeared to have come via a vent that backed onto bins. The room’s soft furnishings (chairs and carpets) were dirty and a toilet overflowed outside the door.

These conditions were “unhygienic, unprofessional and embarrassing”, Heather says. Colleagues also complained and spoke to one another about it.

Heather has asthma, disclosed to her employer, which she had always managed well. She’d served in the RAF, including in Afghanistan, and attended the gym regularly: “I was always very fit. I was very proud of that.”

In October 2014, Heather fell ill. She had an unexplained pneumothorax and lower respiratory tract infection.

She continued to suffer from chest infections and in early 2015 was referred to a respiratory specialist: “The consultant asked me, ‘Do you work on a farm?’ He said the illness was only caused by a certain mould and discussed the environment required for it to grow. That’s when the penny dropped that this must be related to my workplace.”

When you’re ill, you’re not assertive, but the RCN gave me the confidence to fight it

Tests showed Heather had been exposed to significant levels of a mould called aspergillus. She made further verbal and written complaints to her employer and contacted the RCN.

“When you raised something, you were made to feel like you’re the problem,” she says. “I knew that wasn’t correct. My RCN rep came into meetings with me – he could see that HR and health and safety policy had not been followed correctly. When you’re ill, you’re not assertive, but it gave me the confidence to fight it.”

Heather was eventually forced to reduce her hours, losing pay. In early 2016, she was diagnosed with allergic broncho pulmonary aspergillosis. During summer 2016, she had to stop working completely.

Breathing issues make walking and sleeping difficult, medications cause side effects, and she will likely face increasing care costs and a shortened life expectancy. “To know that I had this incurable condition was devastating,” she says. “There was anger. It should never have happened.”

At Heather’s instigation, the local authority environmental health and a mould expert inspected Heather’s workplace, detected issues with ventilation and made recommendations to Heather’s employer. These were not followed.

In October 2016, Heather contacted RCNLaw. She was connected with lawyer Cenric Clement-Evans. “My employers were denying liability,” Heather says. “You feel you’re fighting a huge thing.”

It took a stressful four years to finally get Heather’s employers to court. As the court date approached, Heather felt anxious, yet she faced the judge and defence in person rather than by video link, despite shielding from COVID-19. 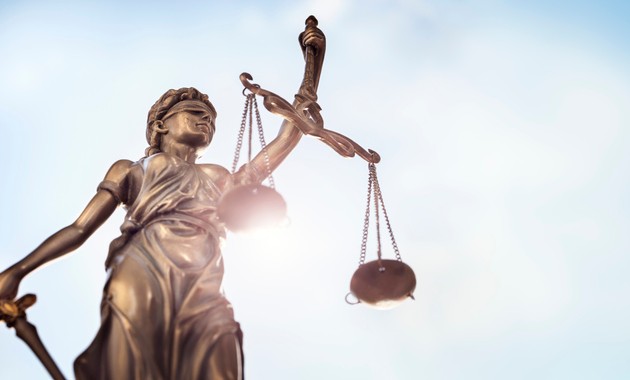 Finally, the judge ruled in her favour – her health issues were related to her workplace and her employer had failed in its duty of care. “It was a huge relief. I was so grateful for everything that the RCN and RCNLaw had done and the colleagues who supported me in court,” Heather says.

Heather has received money for lost earnings and future care, but stresses that nothing can make up for the physical and psychological repercussions she’s faced. She hopes the result will empower nursing staff to report concerns and encourage employers to act on these.

“Heather did everything right in terms of highlighting her concerns,” says Cenric. Ideally, this should prompt employers to take action: “Prevention is better than cure. If someone reaches the point of instructing a lawyer, the system has failed. No-one who has an injury would say they want the money – everyone would rather this had never happened.”

Heather says: “I can no longer do the job I love. My life will not be the same. But at least I can get on with it now.”

What can you do if you believe your working environment could cause injury or illness?

If you feel your reports are not being taken seriously, escalate your concerns via your organisation’s official route.

Keep a diary of symptoms. Arrange an appointment with occupational health or your GP to discuss.

Save correspondence. Take photos of things that are causing concern. Keep a diary of relevant events. Heather says: “Document everything. Make sure you have copies – not just on your work computer.”

If more than one person is affected, write a joint letter to management. Cenric says: “Lots of people making complaints about the same thing adds strength to your case.”

At every stage, you can contact your RCN health and safety rep or call the RCN advice line for support on 0345 772 6100.

RCN members are eligible for legal advice and representation for injuries and illness sustained due to the fault of someone else, whether work-related or not. The service is free to members regardless of whether the claim is successful and members receive 100% of their compensation.

It’s important to take action promptly, Cenric says: “Court proceedings have to be started within three years of the injury or knowledge that you might have been injured. It’s also important to gather evidence as close to the time of injury as possible, and there is a lot of work involved in building each case, so contact the RCN sooner rather than later.” 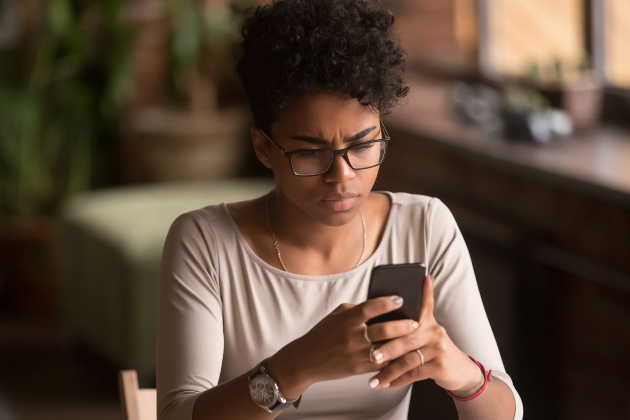 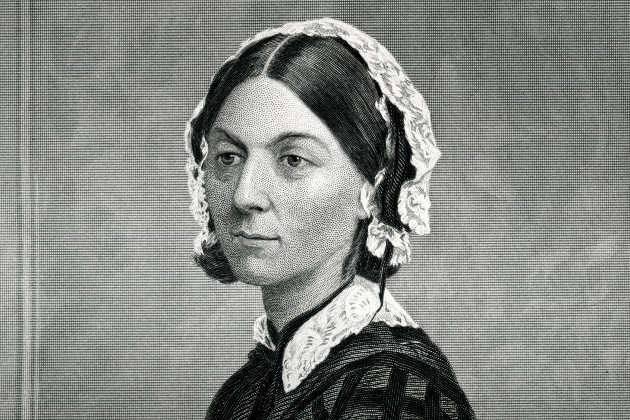