RCN Diversity and Equalities Coordinator, Bruno Daniel reflects on the work still to do to make health care inclusive for all staff, patients and residents alike.

Today is International Day Against Homophobia, Biphobia and Transphobia.

Since inception in 2004, the day has become a celebration of gender and sexual diversity, but one with a serious message which encourages us to reflect on the battles still to be won at home and abroad.

It has certainly been a challenging few months for LGBTQ+ people here in the UK as they have seen highly polarised debates play out in the media and online with regards to conversion therapy.

Recognising that this is a harmful and dangerous practice, the UK Government announced in 2021 that it would be bringing forward legislation to ban all forms of LGBT conversion therapy. However, in April, the UK Government stated it planned to only bring forward legislation that bans conversion therapy for lesbian, gay and bisexual people, excluding a protection for trans people. It was then confirmed in the Queen’s Speech that a Bill would be introduced to the UK Parliament that will ban conversion therapy for LGB people but not for transgender people. It also includes a legal loophole that ‘consenting adults’ will not be protected by any conversion therapy ban at all, significantly weakening the Bill’s powers.

It is difficult to convey just how distressing it can be for members of the LGBTQ+ community to see their rights kicked around in such a public way, and to see attempts to once again classify their sexuality or gender as something to be ‘fixed’ in a clinical setting (as was routinely the case until the World Health Organization declassified homosexuality as a mental illness in 1990).

This comes as it was announced that the UK has again fallen down the Europe index on LGBTI rights from ten to fourteenth place – after previously being number one just seven years ago. The UK has been falling down the rankings for the last three years and stalling on banning all forms of conversion therapy has been attributed as one of the reasons behind this.

Many members of the LGBTQ+ community feel that things are moving backwards after years of steady progress. In addition, already long waits to access gender identity services have been exacerbated by the pandemic, and trans people requiring access to these vital health services often find themselves waiting years to be seen. Trans and non-binary people can also struggle accessing other health care services too when the language used is not inclusive, or when they fear experiencing unprofessional behaviour from clinical staff.

That’s why I’m so pleased to see access to health and care of all kinds for trans people on the agenda for the RCN Congress in June this year. The ‘Access to care’ agenda item will discuss the difficulties that transgender, gender non-binary and gender diverse individuals can face in accessing care and treatment. We've also published a great magazine piece about having conversations about gender which you can access here.

I’m also really excited to see that we will be attending a number of Pride events across the UK this year, and launching our new initiative ‘Pride in Nursing’ which offers resources for you to support and celebrate LGBTQ+ diversity in your workplace.

It is imperative that we as health care professionals understand these complex issues and our regulatory accountability so that we can offer care which is safe and inclusive for all. Moreover, there are many members of our workforce who identify as LGBTQ+, so when we strive to make our services and care more inclusive, we signal to friends and colleagues that we value their differences and accept them as they are.

The RCN supports the delivery of services from the basis of humanity and not from the differences which can be used to divide us and lead to discrimination. We believe that everyone should be able to access safe, appropriate, quality care in a timely manner regardless of their gender, sexuality, race, age, religion, disability or other defining characteristics. Today is an important day to restate our commitment to these values. 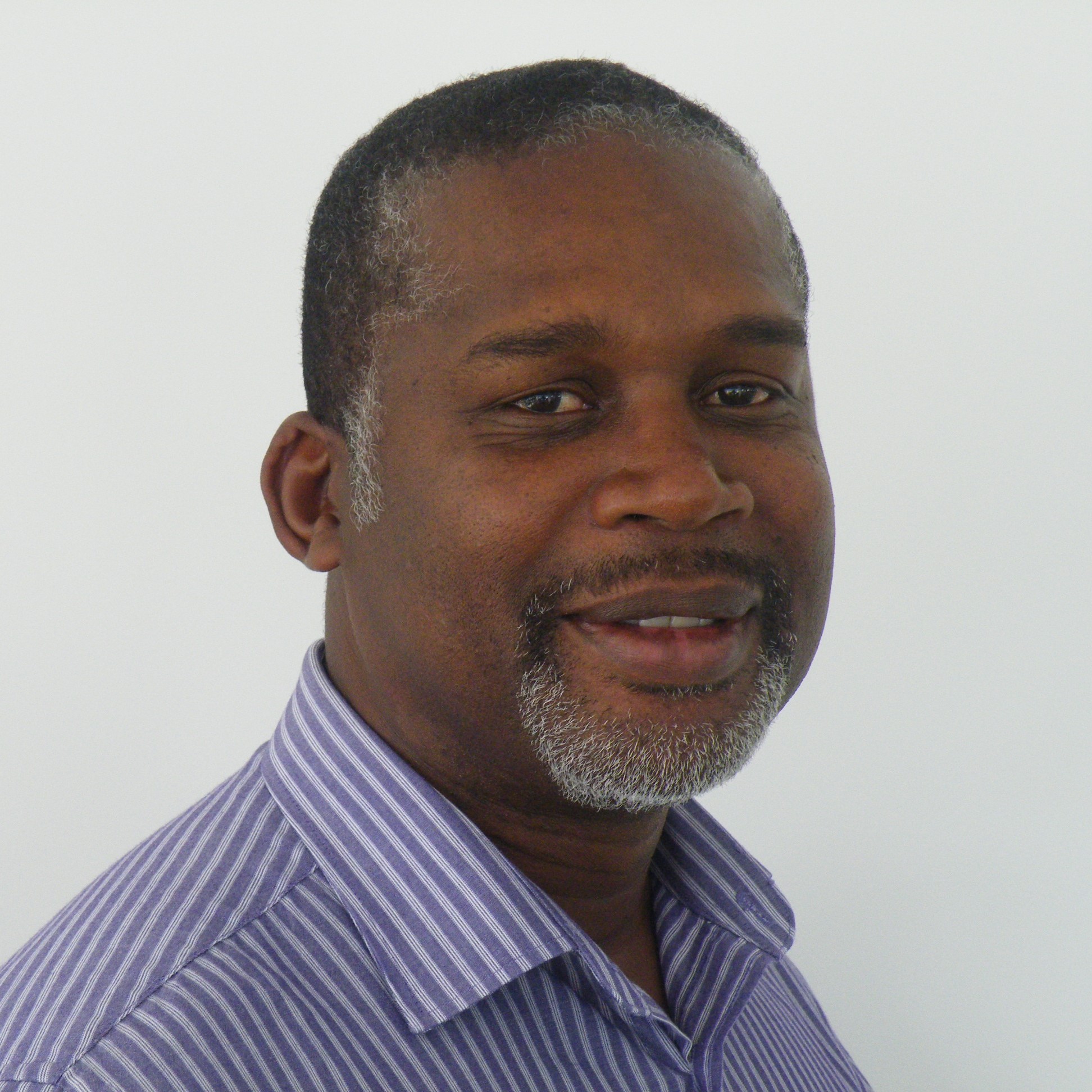