Pregnant women and midwives and nurses working in NHS maternity, gynaecology and neonatal services will hear much more about non-invasive prenatal testing (NIPT) in the months to come. 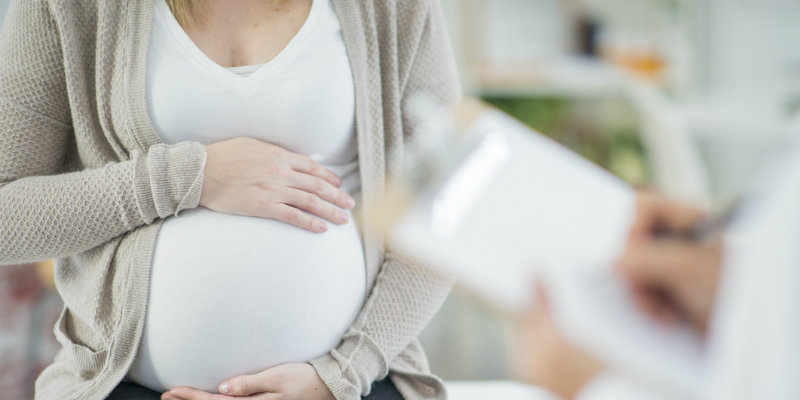 Since NIPT first became available in 2012, some pregnant women have opted to have the test privately, but the cost of between £400 and £900 means that private testing is out of the reach of many.

In 2016 the UK National Screening Committee (UK NSC) recommended that NIPT should become part of the NHS Fetal Anomaly Screening Programme. Since that time, health care and screening experts have been working with patient representatives and voluntary sector groups across the UK, looking at the evidence and establishing the most appropriate way to roll the test out, sometime in 2018.

Calling it ‘non-invasive’ is a bit of a misnomer as a sample of the pregnant woman’s blood is still required to carry out the test. However the ‘non-invasive’ bit is that this test can replace the much more invasive chorionic villus sampling or amniocentesis, which require cell samples from the placenta or uterus. Both of these invasive tests can increase the chance of miscarriage, and the NHS Choices website estimates this risk as being between 0.5% and 1%.

Most pregnant women already accept the offer of the ‘combined’ (blood and ultrasound) test during their pregnancy. The results of the combined test indicate whether they have a higher chance of having a baby with a chromosomal abnormality, and NIPT may be offered as a second stage screening test before more invasive testing to assess whether this is the case or not.
NIPT tests small fragments of fetal DNA in the mother’s blood.

While it can be used to test for a number of conditions, the suggestion is that it is introduced in the NHS to identify if the fetus is affected by one of three conditions:

If the test results indicate a high chance that the fetus is affected, women can then make an informed choice about whether to have further invasive testing, and they may make decisions about whether to continue with their pregnancy and the type of support they might need.

NIPT has caused debate as it can be used to determine the sex of the fetus, and there is also criticism from people who are concerned more women will opt to have pregnancies terminated.  They also argue that women don’t actually give ‘informed’ consent as they are not made aware that the blood tests offered during pregnancy are optional.

Much work has been carried out since the UK NSC recommendation in 2016 to address concerns and criticisms, and NIPT will almost certainly be made available during 2018/19 as part of NHS fetal anomaly screening programmes in England, Wales and Scotland. It is important that nurses and midwives who are involved in advising and supporting women during pregnancy are appropriately informed and educated so they can carry out their roles effectively.