The RCN has secured a commitment by the Home Office that, whatever happens with Brexit, settled status will be honoured. 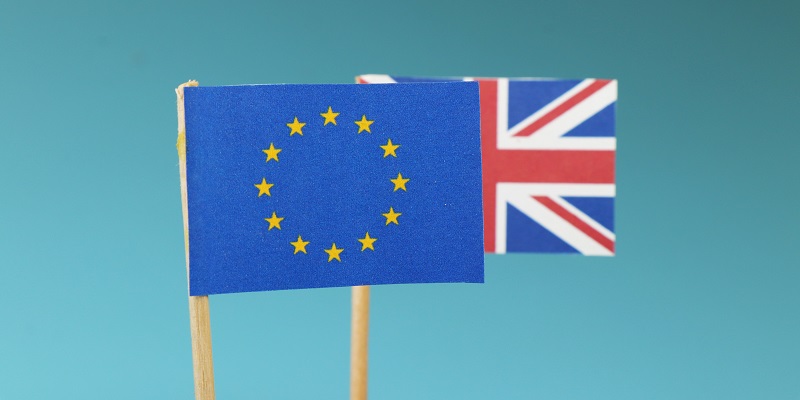 Even before the 2016 Brexit referendum, immigration was a high-priority issue for the UK Government.
In the years leading up to that vote, the UK relied heavily on large numbers of highly-skilled European nurses to fill workforce gaps.
Since the referendum, this number has almost completely collapsed. The latest stats from the NMC reveal that the number of new EU nurses coming to the UK has fallen by over 90%.
Now, many more established EU nurses are leaving the health and social care system altogether.
It took a long time for the UK Government to clarify exactly what the rights of EU nationals - including nurses - would be in a post-Brexit UK, and what these people would need to do to secure these rights.
Then, in June this year, settled status was formally announced.
Settled status is the scheme through which EU nationals wishing to live and work in the UK, along with their dependents, can do so.
It’s a good example of policy which is streamlined and involves different parts of Government talking to one another.
Under the scheme, EU nationals should only need to evidence three key criteria to be able to remain here.
The first is their nationality, the second is their length of residency in the UK and their third is that they have no serious criminal convictions.
Since late summer, the Government has been piloting settled status in several NHS Trusts in the North West region.
As soon as this scheme was announced, we called on the Home Office to roll it out across the UK, even in the event of a no-deal Brexit.
We were clear that our EU workforce deserved absolute assurance of their rights to remain and that they shouldn’t be used as bargaining chips in negotiations with the EU.
We also asked the Home Office to prioritise EU health and social care staff in the ongoing pilot and in the final roll out.
In November, we finally secured a commitment by the Home Office that, whatever happens with Brexit - i.e. deal or no-deal, settled status will be honoured. This gives our EU membership certainty about their rights to remain in the UK.
In addition, the Home Office announced UK-wide pilots of the scheme for EU nationals working in the health and social care sector. Read more to find out how the RCN can support you with your application to this three-week pilot.
As we approach the crunch-point of this process – Parliament’s vote on the proposed Brexit deal in December – we’ll continue to work with the Home Office to ensure they follow through on these commitments.
It’s time to value our EU workforce for the incredible work they do and to send a message that, whatever happens with Brexit, we want them to stay.

His day-to-day work involves engaging members with direct experience of the UK’s immigration and regulatory systems, designing policy positions which reflect those views to Government and then working with key Government stakeholders, the World Health Organisation and our overseas nursing associations to implement these.