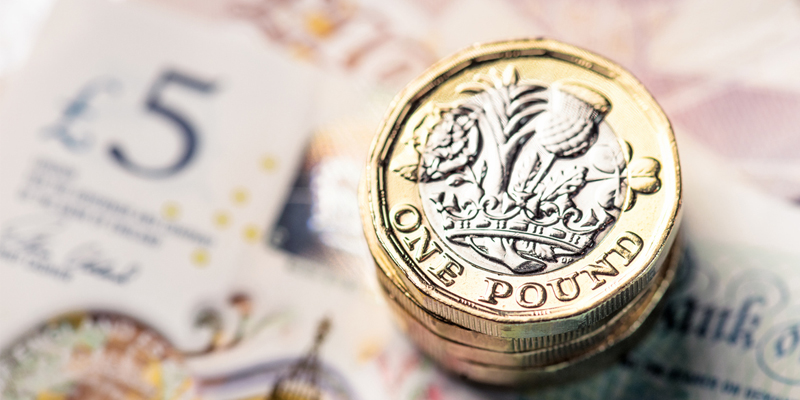 Whilst any increase in pay is welcome, it’s still not enough. The statutory minimum wage rates are still not the same as the real Living Wage and is only applicable as a legal minimum wage for those aged 25 and older.

The new minimum rates are significantly lower than this, leaving people dependent on benefits and other forms of tax credit .

Across the health and social care sector, thousands of health care support workers deliver vital care to their patients, residents and clients. Yet they are paid the legal minimum for doing so.

Is this the value we as a society accept for vital care work? Is it right that care staff are paid only the legal minimum allowed for any worker in the UK?

Care staff need to be able to live a dignified life from the pay they earn.

There’s no better time than now to speak to your manager and employer about pay. The RCN is here to help you, but you’ll also need to get the support of your colleagues.

Our website has information on starting a conversation between nursing staff and independent employers about fair pay, terms and conditions. You can also access the RCN publication Fair Pay in the Independent Sector.

You can contact RCN Direct for additional support with making a pay claim.