How well are nurses represented in health media?

How well are nurses represented in health media?

Nurses are again seen as the most trusted profession to tell the public the truth, according to findings published by the Social Research Institute. 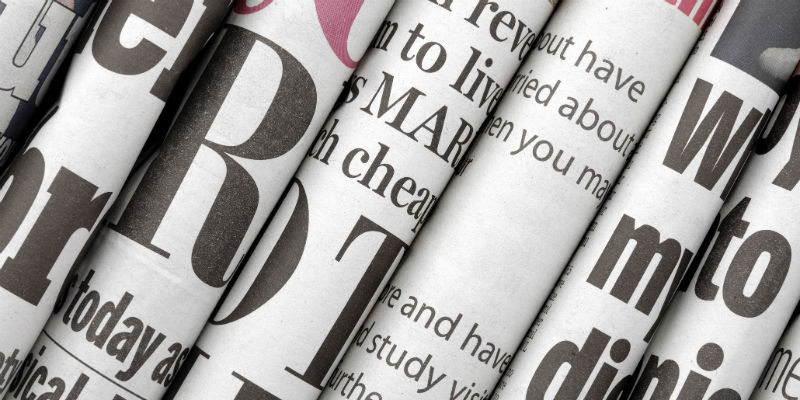 Oddly, for such a high level of public trust, nurses are mostly absent from the media. A quick search of the UK's mainstream media shows a real deficit of representation of nurses' knowledge and opinions within health news. When nurses finally make it onto air, issues are narrowly focused - for instance, pay review body proposals or the continuing nursing workforce crisis. Outside these areas, how often do we hear or see a registered nurse talking about the social determinants of health? Or the implications of the public health crisis?

Could the lack of representation be due to the fact that around 88% of the nursing workforce in the UK is female? Yet we know there are more female medical graduates than male, and the media seems to include a broad gender split of medical health representatives on its various programmes.

There are so many highly educated and articulate nurses who could bring an altered perspective to the health media. Social media - in particular, Twitter - has been embraced and harnessed by the nursing profession to educate, research, innovate and network, to the benefit of both nursing and the wider health care system.

So, the real question is where are these nurses? Why are registered nurses not being recognised by health reporters and enabled to make the move from social media to mainstream media? Why are nurses not providing regular editorials on health-related issues? And why is the public not seeing nurses on the breakfast time television sofas discussing big topics, such as public health?

A similar dialogue is occurring in America. In a presentation in March, Professor Pam Jeffries, Dean of the George Washington University School of Nursing, said that journalists reflect society as a whole - so changing the public's view of nursing means educating health reporters. This includes questioning why journalists who cover health often do not quote nurses in their stories.

This spring, the RCN announced the actress Emilia Clarke as its ambassador. While I love Game of Thrones and think Emilia Clarke is brilliant, I question whether it wouldn't be equally effective to increase nurses' awareness of the media, alongside a concerted effort to educate health reporters about including nurses. A more widely representative portrayal of nursing could be equally, if not more, effective at attracting people into the profession.

As Bernice Buresh and Suzanne Gordon say in their book From Silence to Voice: 'If nursing is to acquire public significance commensurate with its role in health care, many more individual nurses and nursing organisations must be actively reaching out to influential and broad publics'