Nursing staff are feeling let down and ignored on pay. It's time to award them a meaningful pay rise. 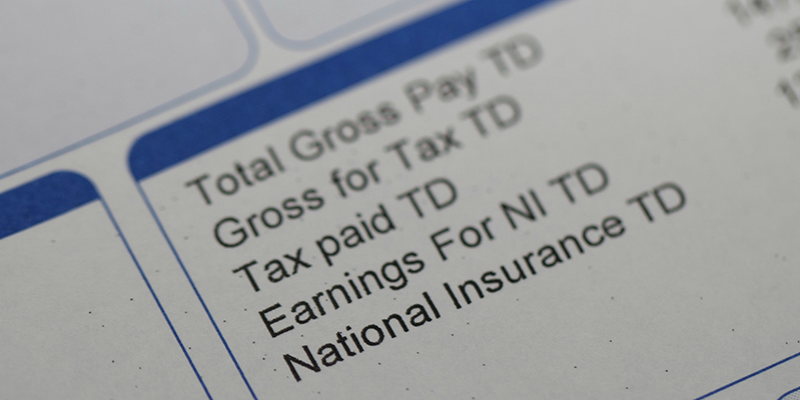 The past few weeks have shown just how emotive an issue pay for nursing staff is. Of course, everything has been heightened by the prolonged effects of the COVID-19 pandemic. Nursing has been in the spotlight like never before. We’ve all seen politicians and the public clapping on the doorstep, rainbows in windows, and ‘thank you’ logos on the strips of all manner of sports’ teams. These demonstrations of support were a welcome boost during the toughest times. But they don’t put food on the table.

The spotlight has moved on, though. While the recovery of the nation, plight of the economy and pay awards for staff in other parts of the public sector have taken centre stage, nursing staff have been shoved to the side, feeling let down and ignored.

In truth, nurses have faced years of hardship and been beaten down as services have been increasingly stretched to breaking point. In recent history, we’ve had a pay freeze and an extended pitiful 1% pay cap. Workloads have increased, often to unsafe levels, and many nurses have left, burnt out, disenchanted, and genuinely fearful for patient safety. In addition, the vacancy rate for nursing posts has steadily climbed to record levels.

In that time, nurses’ pay, a far more substantial indicator of how they are really valued than doorstep applause, has fallen considerably behind inflation. Even the current NHS pay deal, agreed in 2018, that provided a minimum 9% increase over three years for the majority of NHS staff in Scotland, was only a small step in the right direction to achieving a fair pay settlement. It is no wonder that the issue is proving so emotive.

The RCN is absolutely committed to achieving a fair pay settlement for nursing staff wherever they are working in the four UK countries. Alongside the 13 other health trade unions we’re continuing to call on the UK government to open immediate talks for a pay award to be in payslips by the end of this year. We are preparing to launch a public and member-facing campaign to build public pressure on the government to show support for our call for an early and significant pay rise.

Like other members in Scotland you may be wondering why we don’t just go direct to Scottish Government to begin pay talks with them. While we have written to the First Minister about the issue, the way NHS funding works means we need to work to get a suitable deal agreed with the UK government which will trigger funding for the Scottish Government to make their own pay award.

Whatever way the process unfolds over the coming months, the RCN will be armed with member's views to negotiate with the UK government and the Scottish Government.

At the moment you can help the RCN in making the case for fair pay for you and members like you by sharing the RCN’s messages on social media and encouraging fellow members and nursing colleagues to do the same.

Nursing staff are highly skilled professionals and must be paid appropriately for the work they do, not just during a pandemic but all the time. That’s why the RCN will continue to put pressure on governments to stop claiming to value nursing staff and demonstrate it by giving them all a meaningful pay rise that recognises the true value of their work.

Keep up to date on what the RCN is doing on pay on our website.

Norman Provan has been RCN Scotland Associate Director since 2008. He is the RCN's lead negotiator on NHS pay in Scotland.