Dame Donna Kinnair says the RCN’s Fund Our Future campaign is needed now more than ever. 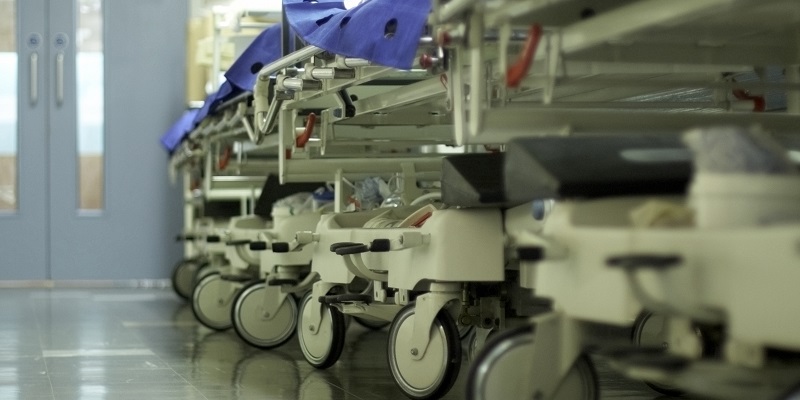 Last week, the Government and NHS England published its much anticipated Long Term Plan for the NHS.
The plan – a 136 page document outlining how the health service will spend £20bn of additional funding – is an ambitious document, which, it is hoped, will transform cancer treatment, mental health provision and move care into the home.
The RCN has welcomed the plan and it deserves to succeed, but the elephant in the room remains the fact that there are simply not enough nurses to deliver it.
Publication comes at a time when there are almost 41,000 nurse vacancies in England alone. And, since the bursary for nursing students in England was scrapped in 2016, applications to study nursing have fallen 33 per cent, while the number of students accepted onto courses has dropped by eight per cent.
Through our Fund Our Future campaign and with the support of thousands of our members, we implored Health Secretary Matt Hancock and NHS England Chief Executive Simon Stevens to use the plan to address this alarming trend by reinvesting at least £1bn into nursing higher education – around the same amount as the Government saved by axing the bursary three years ago.
We shared your stories about students struggling to pay the bills and dropping out of university due to financial pressures.
We even went as far as to drawing up costed proposals to help grow the future nursing workforce, using the £1bn of funding the Government has cut.
The options we presented include a maintenance grant for all nursing students and practical support for tuition, including bringing back the bursary or introducing forgivable loans.
In this second option, loans would be paid back by the Government in return for nursing service, making it easier to predict the number of newly qualified nurses entering into health and care, while also saving in the region of £1.5 billion on agency and bank staff costs.
The Government should be aiming for an increase of at least 50% more students starting each year after five years of investment. This would mean that nearly 24,000 additional students would have started on nursing courses over this period and would put the Government on track to halving the workforce gap in the short to medium term, while also supporting international immigration to address urgent need.
The power of financial support as an incentive for individuals to enter nursing higher education is clear.
For example, Wales and Scotland still provide nursing bursaries and the number of students due to start courses in those two countries are up 9% and 13% respectively since 2016.
However, last week, our call for investment was ignored.
While the plan does acknowledge significant workforce shortages, particularly in nursing, it does not go as far as pledging any new money to support the next generation of nursing students.
Instead, it serves up a range of proposals, including a new online nursing degree, presented as a magic bullet to solve the workforce crisis.
We are promised yet another plan – to be published later this year – which will address the workforce crisis, and for most of our members who are stretched to the absolute limit, this cannot come too soon.
In the meantime, our call for proper funding for nursing higher education will continue – reassured that we have the support of our members and the public too – more than half of whom agree that we should fund our future nurses.
However, time is running out for the 2019 cohort, who will begin their undergraduate courses this year.