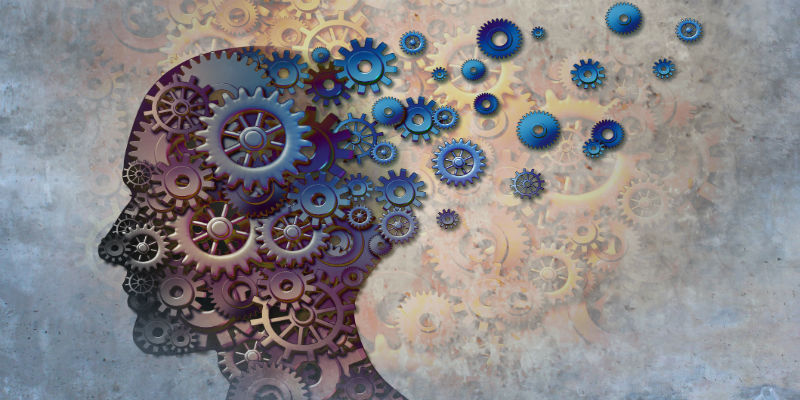 Almost four in 10 respondents considered that their mental health setting was ill-equipped to respond to the physical health needs of people with serious mental illness.

Tim Coupland, RCN Programme Lead for Parity of Esteem, said: “It’s not only a tragedy that people with mental illness die so much earlier than the general population, it’s also scandalous in a modern health service that we still have so far to go.”

The RCN will push for sufficient funding for mental health services and develop guidance to help nursing staff in their clinical practice. The College is also asking nursing staff to forward examples of good practice that they know are making a difference.

Today the RCN hosts the launch of the charter by Equally Well UK, a new collaborative backed by over 50 health and care organisations. The charter invites those who support it to make pledges for the action they will take to improve physical health support for people with severe mental illness.