NHS going into winter ‘on the back foot’ after heatwave summer, warns RCN

NHS going into winter ‘on the back foot’ after heatwave summer, warns RCN 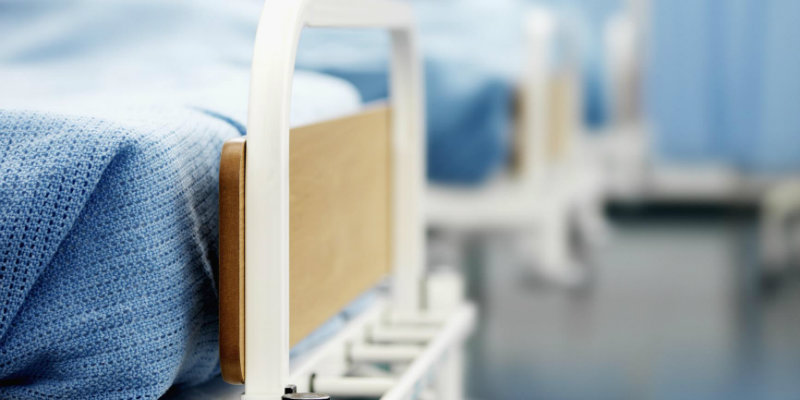 The RCN has warned that the increased pressure on NHS hospitals this summer is likely to have a knock-on effect on how quickly patients can receive care this winter, despite advance planning.

The comments come as the RCN releases a new report showing trolley waits in the NHS in England during the summer have more than doubled in five years.

The increased strain on the service, coupled with increasing numbers of nurse vacancies, mean the Health Secretary’s recently announced ambition for 900 extra beds this winter is unlikely to be met.

Many common long-term conditions such as diabetes and heart, respiratory and renal problems are exacerbated by high temperatures, with older and socially isolated people most at risk.

The RCN’s analysis also shows the number of patients waiting more than four hours for a hospital bed after a decision was made to admit them from A&E in the summer months has increased by 137% since 2014.

Dame Donna Kinnair, RCN Acting Chief Executive, said: “We’ve all sadly become used to seeing TV pictures of patients waiting on trolleys in corridors in the cold winter months. But what our analysis demonstrates is that trolley waits have now become a summer problem too.”

She added: “These waits are an important indicator of the level of pressure hospitals were under this summer during the record-breaking temperatures.

“This increased strain on the health service this summer will inevitably have a knock-on effect on services this winter, and means that the NHS is going into winter on the back foot.”

The RCN says the number of nursing vacancies will reach 48,000 in five years if no action is taken to increase nurse numbers.