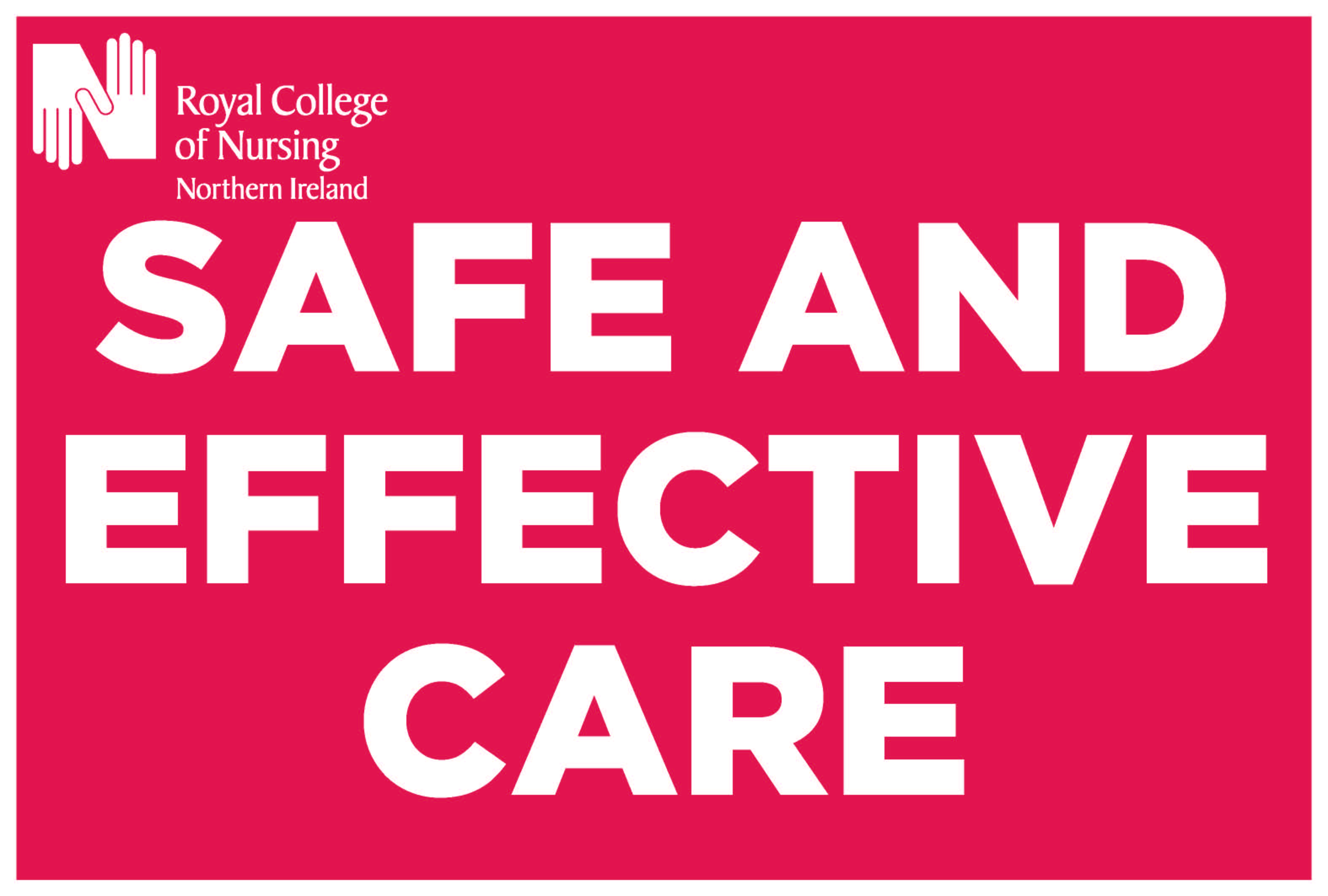 The Royal College of Nursing (RCN) UK Council has announced that RCN members working in Health and Social Care (HSC) services in Northern Ireland will be balloted on industrial action, up to and including strike action, regarding the nurse staffing crisis in Northern Ireland from 9 October 2019.

The announcement comes at a time when there are nearly 3,000 unfilled nursing posts across the system, with a similar level of vacancies estimated in nursing homes. Pay for nursing staff within the health service in Northern Ireland continues to fall behind England, Scotland and Wales. The real value of nurses’ pay in Northern Ireland has fallen by 15% over the last eight years, whilst the cost of securing nursing staff via nursing agencies has increased year on year.

Pat Cullen, Director of the RCN in Northern Ireland said: “The time has come when our members are saying clearly to us that they can no longer continue to work under the current conditions.

“The palpable sense of disillusionment and even anger amongst RCN members in Northern Ireland over staffing and pay continues to grow. As a result, the RCN UK Council has today endorsed a timetable and process, recommended by the RCN Northern Ireland Board, to ballot members working within HSC services in relation to industrial action, including strike action.

“We all know that nurses in Northern Ireland can go anywhere in the world to work. To date, pay discussions have been unsuccessful and there is now nothing to keep our newly-qualified nurses at home. As a profession, we are no longer prepared to tolerate the risk that low staffing levels pose to patients, nursing staff, and the people of Northern Ireland.

“No nurse that I know would ever want to take industrial action but we have simply been left with no choice – it’s a sad day for nursing in Northern Ireland when it has come to this.”