There are 2,600 unfilled nursing posts in Northern Ireland and the real value of nurses' pay has fallen 15% over the last eight years. 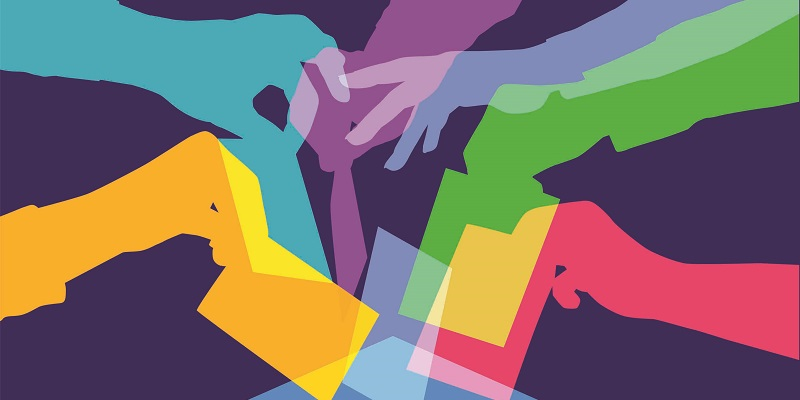 The announcement comes at a time when there are 2,600 unfilled nursing posts across the system, with a similar level of vacancies estimated in nursing homes. Nurses’ pay within the health service in Northern Ireland continues to fall behind England, Scotland and Wales. The real value of nurses’ pay in Northern Ireland has fallen by 15% over the last eight years, whilst the cost of securing nursing staff via nursing agencies has increased to an all-time high of £32 million in 2017-2018.

These factors have a direct impact upon the health and wellbeing of the people of Northern Ireland and the health and wellbeing of nursing staff, with long waiting lists and waiting times, difficulties in accessing services, and nurses so over-stretched that they are simply unable to provide the level of care to patients and their families that they want to provide. The RCN believes there is a link between recruitment and retention of nursing staff, cost-saving measures and low pay.

“The RCN is putting immediate measures in place to make preparations to ballot members in the coming weeks.”