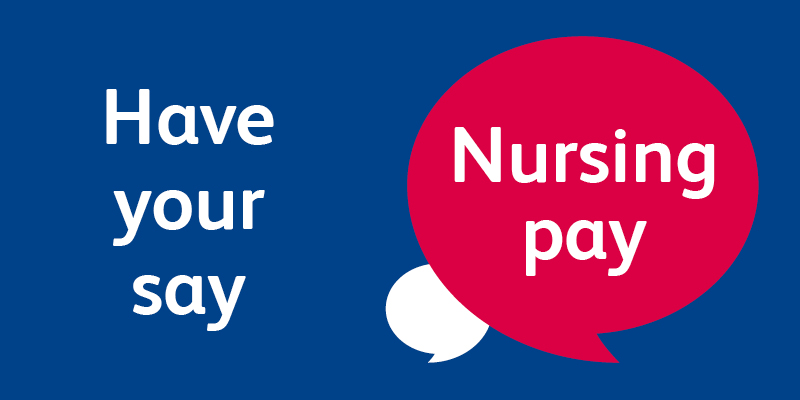 The RCN in Northern Ireland today announced a series of public meetings to engage with and inform the people of Northern Ireland about the current safe staffing and nurses’ pay crisis in the Health and Social Care service.

This follows discussions at a meeting of RCN UK Council, when the RCN Northern Ireland Board sought approval to ballot members employed within the HSC on industrial action, including strike action.

The announcement comes at a time when there are over 2,500 unfilled nursing posts across the system, with a similar level of vacancies estimated in nursing homes. Nurses’ pay within the health service in Northern Ireland continues to fall behind England, Scotland and Wales. The real value of nurses’ pay in Northern Ireland has fallen by 15% over the last eight years, whilst the cost of securing nursing staff via nursing agencies has increased to an all-time high of £32 million in 2017-2018.

These factors have a direct impact upon the health and well-being of the people of Northern Ireland and the health and well-being of nursing staff, with long waiting lists and waiting times, difficulties in accessing services, and nurses so over-stretched that they are simply unable to provide the level of care to patients and their families that they are trained to provide and want to provide. The RCN believes there is a link between nursing shortages, cost-saving measures and low pay.

The public meetings will take place during the weeks of 6 May and 13 May 2019. One meeting will be held in each Health and Social Care trust area. The dates and venues are noted below.

RCN Northern Ireland Director Janice Smyth said: “The health service in Northern Ireland is short of 2,103 registered nurses and a further 421 nursing assistants, around 12% of the total workforce. The RCN believes that the shortage of nursing staff has become a matter of public interest and a public safety issue, as nurses are raising their concerns that staffing shortages are affecting their ability to provide safe and effective care for patients. It is time to explain to the people of Northern Ireland why nursing services are now at crisis point, how this situation has developed, and seek their support for the measures that the RCN believes are necessary to resolve this crisis.”