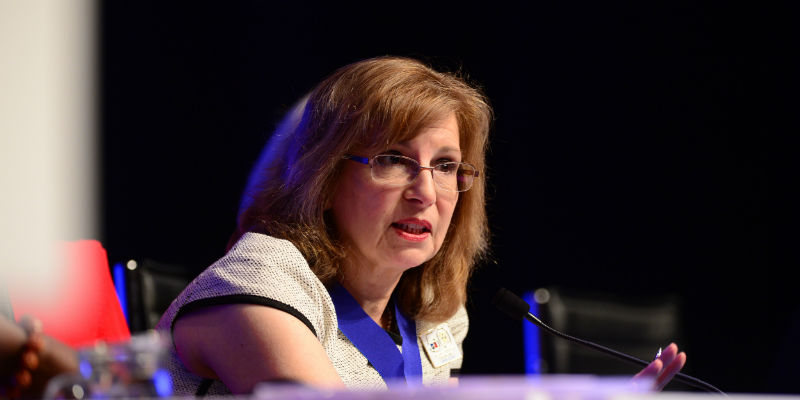 RCN Council have agreed that rates will remain frozen until at least January 2020 and have said that after that any increases will be kept as low as possible. The vote today, which was passed by an overwhelming majority of those who took part, will allow the RCN to forward plan its work effectively. At today’s meeting, members also reviewed last year’s AGM minutes and discussed matters of professional interest.

Addressing her first AGM as Chair of RCN Council, Maria Trewern, said: “The RCN strength is you, our members.” She also singled out RCN activists for thanks. “Your commitment is second to none,” she said. “I thank you for all that you do.”