A nursing student and RCN Eastern member in Hertfordshire has been named the RCN’s Student Ambassador of the Year 2022. 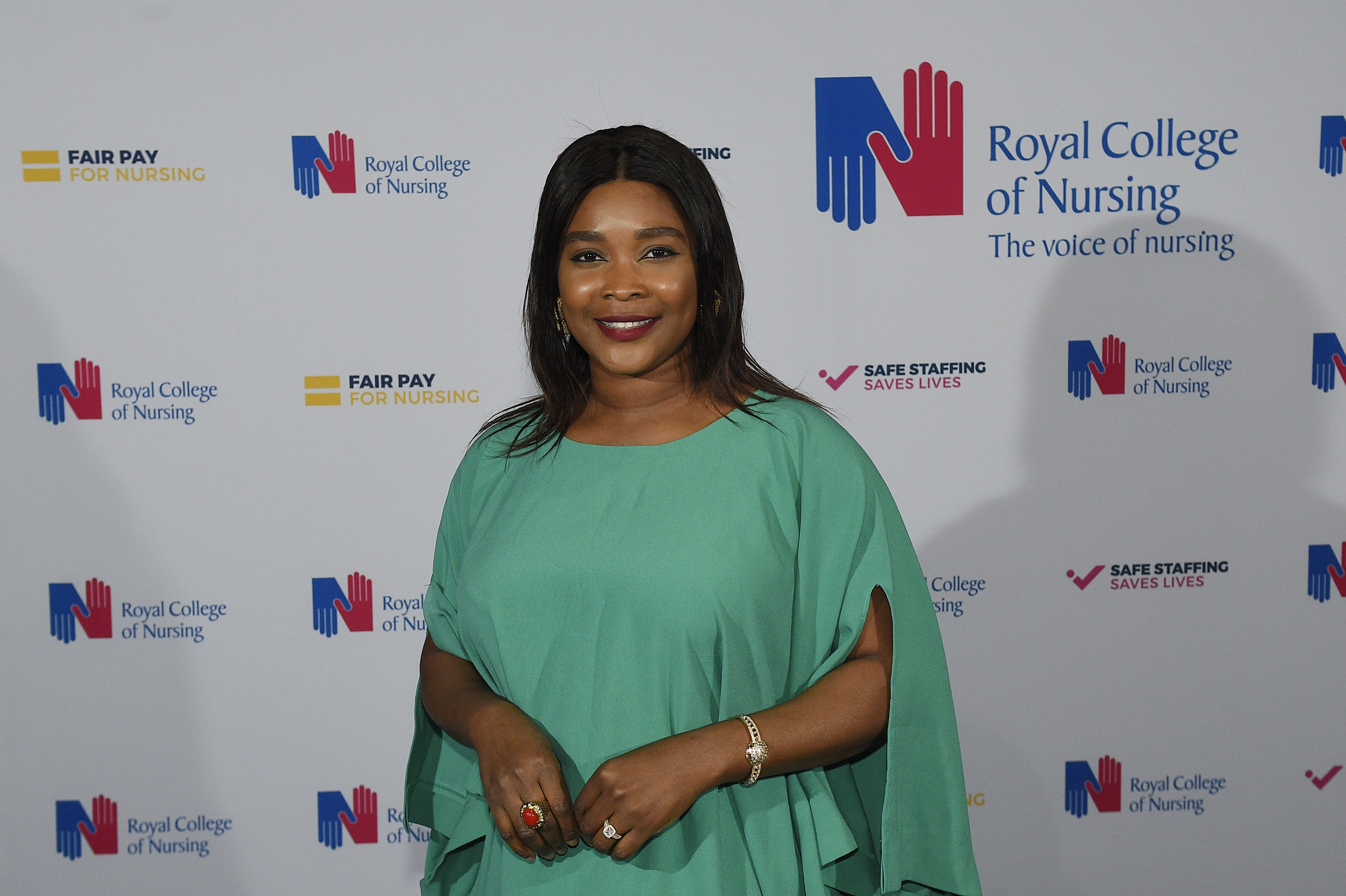 Victoria Udeh, a student at the University of Hertfordshire, received the award for being an advocate of the principles of nursing and highlighting the effects of major issues, such as staffing levels, on student placements and learning.

This award was announced at the first face-to-face RCN Congress to be held since 2019.

The RCN Student Ambassador Award celebrates those who have made a difference at their university and shown outstanding commitment to the RCN and its members, especially student members.

Victoria said: “It has been a great pleasure representing students for the past 20 months. Winning this award means that I am on the right track and my work is being felt.

“I feel so elated and encouraged to do much more. Thank you to everyone who believed in me.”

Studying for her MSc in Mental Health, Victoria has raised issues around placements and mentorship for student nurses.

She has increased the profile of the RCN on the campus and is credited for recruiting many of the 24 RCN Student Ambassadors in the region.

Victoria has been a Student Ambassador since 2020 and has been elected to represent the Eastern region on the RCN Student Committee.

On completing her mental health nursing course, she hopes to become a forensic nurse.

Before embarking on her nursing career path, she worked as a health and safety officer in a safety firm in Lagos, Nigeria, and had a shoe making business producing bespoke shoes.

Teresa Budrey, RCN Eastern Regional Director, said: “A huge congratulations to Victoria for winning this award and for all the work she does to support and represent her fellow students."