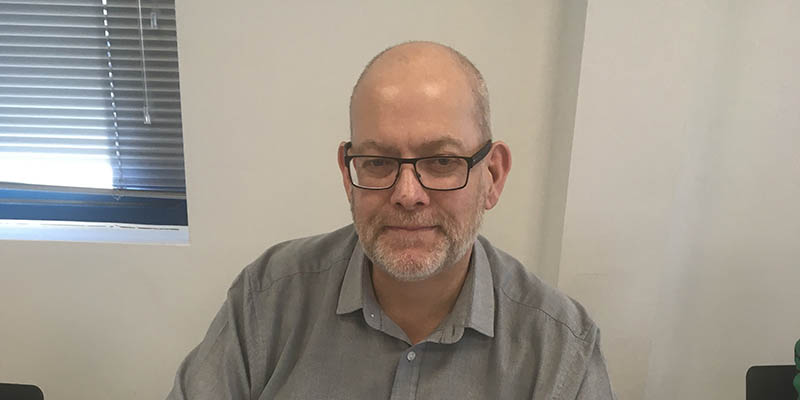 Both candidates thanked the members who took the time to post their ballots.

Michael Appleby said: "Thank you to all who voted in the Northern Council election. I am pleased to have been elected. Thanks also to Jemma for putting herself forward and I look forward to working with you all."

Jemma James congratulated Michael Appleby on his election and tweeted: "Thank you to everyone who voted, for either of us. It's been a long, rough year & we're all exhausted so making the extra effort to get involved is hugely appreciated."

Michael will serve a three-year term of office ending on 31 December 2023..

You can read the independent election scrutineer's report here.