RCN members are among many nursing professionals to receive honours. 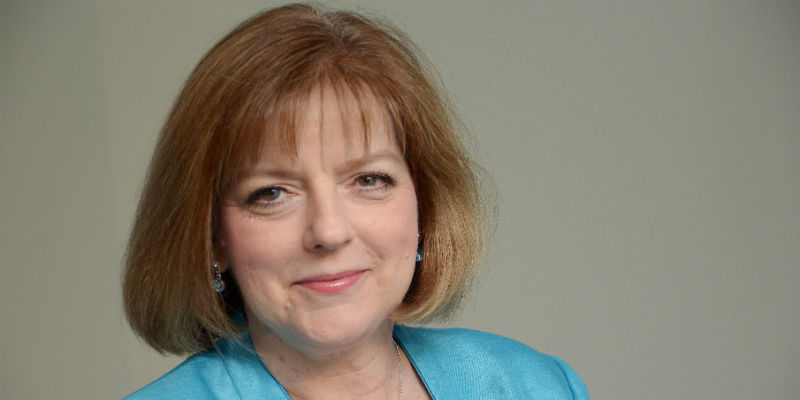 Professor Jane Cummings (pictured above) has been awarded a CBE (Commander of the British Empire) for services to nursing and the NHS. The former Chief Nursing Officer for England introduced a number of programmes including the 6Cs and the national framework for nursing, midwifery and care staff.

Two nurses, Joy Ongcachuy and Emma Senyard, who work at Barts Health NHS Trust in London, received OBEs (Order of the British Empire) in recognition of their work treating people during the London Bridge terrorist attack in June 2017.

Professor Brian Dolan has also been awarded an OBE. His 2016 talk inspired the campaign #EndPJParalysis to get patients moving, improving recovery and discharge rates. Queen’s Nursing Institute Trustee David Foster joins Brian in receiving an OBE as does Cynthia Williams for her services to nursing and the community.

Twelve nursing professionals were awarded an MBE (Member of the British Empire) for their outstanding achievement or service to the community. They include Ruth Oshikanlu, who was made a Fellow of the RCN in 2017, and RCN Nurse of the Year Melanie Davies, a ward sister with Abertawe Bro Morgannwg University Health Board at Morriston Hospital in Swansea.

The British Empire Medal, which is awarded for hands-on service to the local community has been given to five nurses; Elizabeth Bainbridge, Kathleen Dawson, Jennifer Ladd, Anne Brown Russell and Janine McKnight-Cowan.

Dame Professor Donna Kinnair, Acting RCN Chief Executive, said: “Nurses are the biggest staff group in the NHS, and constantly go the extra mile to give the best possible care for their patients. They don’t do this in the hope of attracting plaudits, but I’m sure they will be pleased to receive this important public recognition.”