The independent external review makes recommendations about how the RCN needs to change in light of errors made in the sharing of information about the NHS pay deal for England. 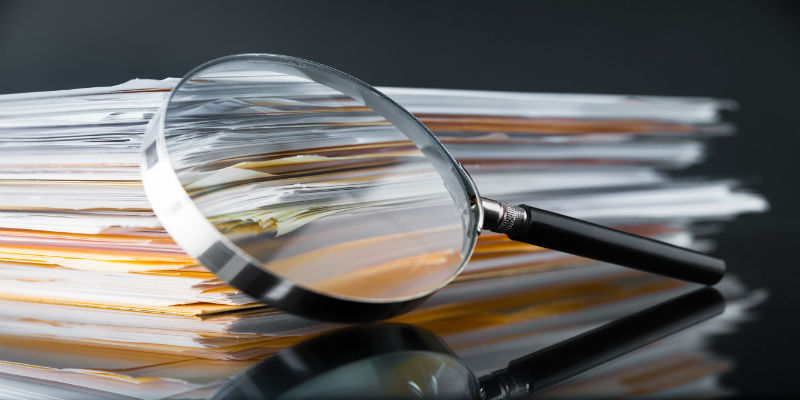 The second and final report of an independent external review into the RCN’s understanding and communication of the 2018 NHS pay deal for England has been published.

The review, carried out by the assurer services division of Electoral Reform Services (ERS), provides an independent account of the RCN’s activities around the pay deal.

It looks at whether RCN members and staff, including RCN Council and governance committees, were informed about the details and impacts of the deal in a way that enabled them to make an informed and balanced judgement for their decisions.

The report identifies 12 key findings and observations with associated recommendations. The RCN has committed to implementing these.

Responding to the publication of the report, RCN Council said: “The report concludes that the Executive Team, Council, Trade Union Committee, and the membership were not fully informed about the details and impacts of the deal in a way that enabled them to make an informed balanced judgement.

“This conclusion does not absolve the College of fault, and indicates that the processes around the pay deal and its communication were not sufficiently robust.

“RCN Council agrees with the findings of the review, and has committed to addressing the recommendations in full. Work has already commenced to ensure that the College is stronger for our members.”

The report findings will inform discussions at an Extraordinary General Meeting being held tomorrow, 28 September, in Birmingham.

The meeting was called following a petition signed by more than 1,000 RCN members to discuss the communication of the pay deal and the process surrounding the sharing of information about it.

The signatories called for a vote of no confidence in the current leadership of the RCN and for RCN Council to stand down. Members have been able to vote by proxy on a resolution relating to this. Those attending the EGM can vote in person.