New NHS Scotland workforce statistics show nursing and midwifery vacancies have shot up by nearly 1,000 and are at a record high. 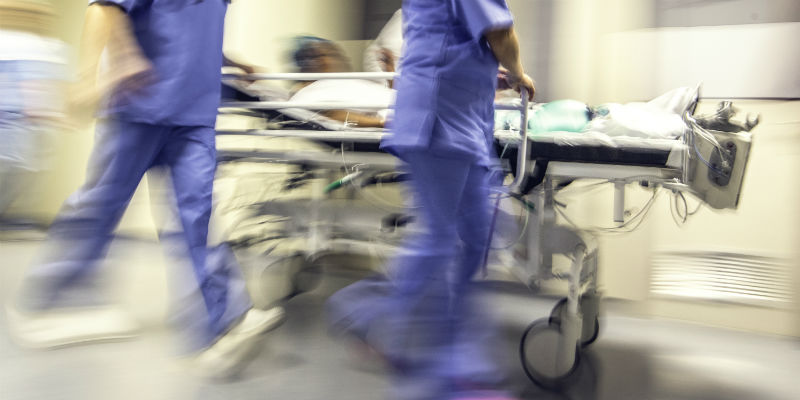 The statistics show that, as at September 2021, 5,761 nursing and midwifery posts were vacant, this represents 8.2% of all posts. The NHS in Scotland currently has a shortfall of 4129.7 whole time equivalent registered nurses with over half of these vacancies in adult services.

Ahead of this week’s budget announcement RCN Scotland is calling for the Scottish government to increase investment in the nursing workforce across health and social care and respond to these record high vacancy rates by implementing the Scottish government's own safe staffing legislation, increasing the numbers of student nurse places and agreeing to fair pay for nursing staff.

The Health and Care (Staffing) (Scotland) Act, passed in 2019, places a duty on NHS and social care providers to make sure that, at all times, there are suitably qualified and competent staff working in the right numbers. The Scottish government has delayed implementation in response to the pandemic.

RCN Scotland remains in a trade dispute with the Scottish government after members rejected the NHS pay offer for 2021/22 on the basis that it did not go far enough to address nursing recruitment and retention. Last month, 90% of RCN members who took part in a ballot indicated they were willing to take some form of industrial action over this pay award. Nursing staff working outside the NHS also need fair pay that recognises their contribution.

Colin Poolman, RCN Scotland Interim Director said: “These worrying statistics show that the staffing crisis in our NHS continues to deteriorate. Nursing staff have never been under greater pressure and with so many vacancies adding to this, work-related absences are on the rise and significant numbers of experienced nursing staff are considering leaving the profession.