Scott Doughty, the RCN Northern region’s Student Committee member, has been elected as Vice Chair of the RCN Students Committee. 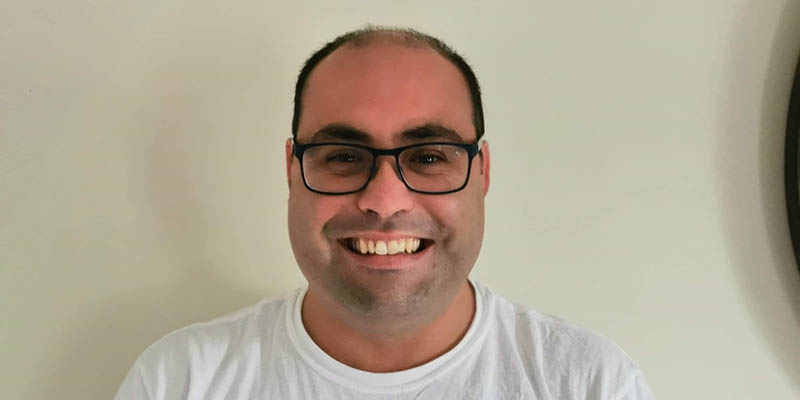 The University of Sunderland student has been a member of the national committee, representing students in the northern region, for around a year.

“I’m still in shock,” said Scott. “But I’m excited. It’s been a very challenging year for students and we’ve been trying to help as much as we can both as a committee and individually.

“I genuinely didn’t expect to get elected when I put myself forward but now that I have been I’m pleased to have the privilege to be in a position to advocate even more on behalf of our student members.”

“I’ve enjoyed my time on the committee and it’s opened lots of doors for me,” Scott continued. “Students have had a tough time this year, but the end of the tunnel is in sight.”

“What I would say to students out there is I would seriously consider becoming an RCN student ambassador as you get so much more out of your membership. It was at a meeting of student ambassadors in the northern region that I first heard about the position coming up on the student committee, so being an ambassador opened lots of doors for me. It also really helps your colleagues and your university, which ultimately helps the profession as a whole.”