The RCN’s Chief Executive & General Secretary joins Lewis Hamilton and Professor Kevin Fenton in the top 10 people on the Powerlist 2021. 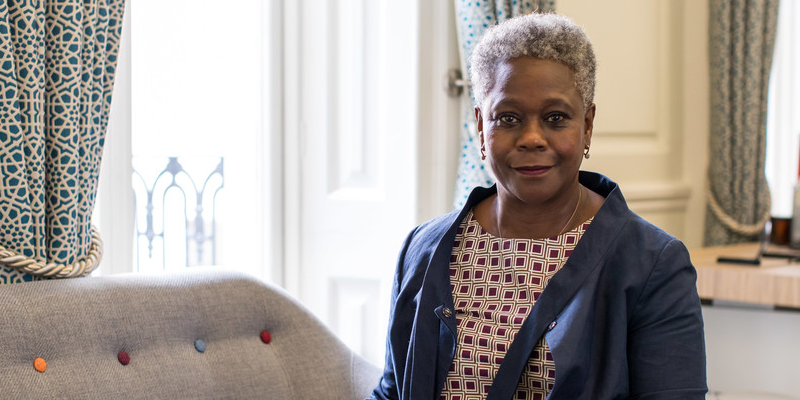 Published today, the annual Powerlist names the 100 most influential black people in Britain, recognising those who have changed lives or who are making a difference across arts, health, technology, business and science.

This year, the list focuses on honouring people who have spoken truth to power at a time of increased debate about racial injustice. Michael Eboda, chief executive of Powerful Media, the organisation which publishes the list, told The Guardian that the common thread to the top 10 is that “they have used their position to positive effect”.

Dame Donna said:  “To be recognised in this way demonstrates how far nursing has come and how well recognised it is by the public. Nursing is now one of the most trusted professions in the UK and recent events have shone a light on our profession in a way never seen before.

“It is now time for the government to show it also recognises the true value of nursing by paying nursing staff fairly for the tough and complex job they do.”