Politicians back RCN calls for Health Secretary to have legal accountability for nurse workforce planning and supply in parliamentary debate. 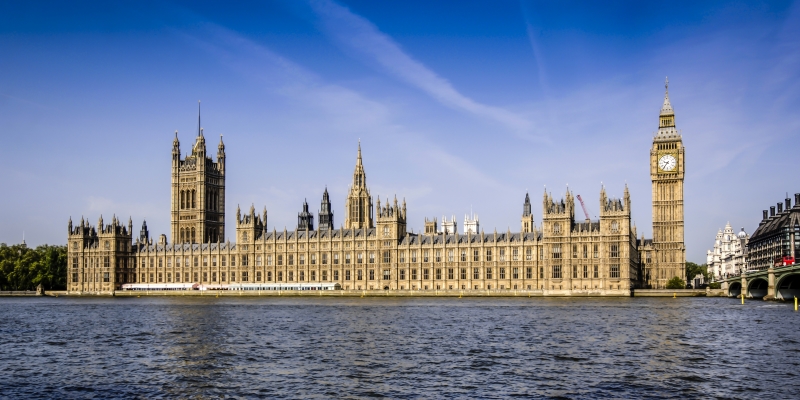 MPs today debated the legal duties of the Secretary of State for Health and Social Care for NHS England’s workforce planning and supply.

The RCN’s ongoing safe staffing campaign calls for legislation that makes the Secretary of State accountable for staffing levels in England. This follows the introduction of similar legislation in Wales and Scotland.

MPs in Westminster Hall shared stories from constituents and their own experience of working in the NHS. They voiced support for greater accountability for safe staffing, ensuring that there is adequate workforce planning for the future of the NHS and guaranteeing safety for patients and staff.

Eleanor Smith MP, who led the debate, said: “Right now, the vacancy rate has reached alarming levels. Frontline staff are propping up the system with no assurance that the situation will be resolved. Staff are starting to vote with their feet and there is not yet the accountability to help us navigate the future that is to come. The crisis has come about because there is no clarity in the existing legal powers and duties to ensure there are enough staff with the right skills, in the right place, at the right time to provide safe and effective care.”

Karen Lee MP worked as a nurse from 2003 to 2017 and shared her own perspective on the detrimental impact of short staffing on both patients and nurses. She called for cross-party support for accountability legislation. “I hope the minister is genuinely listening,” she said. “I want someone to take some notice and listen to me as an ex-nurse and make sure that our hard-working NHS staff are going to be equipped to deliver the care which is both safe and effective.”

The call for accountability was also supported by Mike Hill MP. He said: “The government’s strategy for the NHS has to include taking clear and explicit responsibility for workforce planning. Shame on them for not doing so and for running the NHS further into the ground.”

Sharon Hodgson MP shared recent research showing that lower staffing levels can lead to necessary care being missed, patients being more likely to die following common surgeries and lower patient satisfaction. She said: “The effect on patients cannot be overestimated, but we must not forget the effect on staff themselves. NHS staff are consistently asked to take on additional responsibilities, to work harder, to do more intense shifts and to take on an excessive number of patients. It damages the mental health of staff. Working life is becoming intolerable for some.

“One way of ensuring the number of staff the system needs would be for England to follow the approach taken in Wales and planned in Scotland, which is to legislate for safe staffing levels. Yet the government has continuously refused to bring forward legislation on safe staffing levels.

“The government’s warm words are appreciated, however legislative action must now be taken to ensure that patients and staff are not exposed to unsafe staffing levels.”

However, Health Minister Stephen Hammond said he was “not convinced” that amending the law would bring about the changes the RCN was looking for.

He said the Care Act 2014 gave Health Education England responsibilities delegated from the Health and Social Care Secretary to ensure that the NHS had the right number of skilled staff to meet patients’ needs. He also said checking staffing levels were appropriate was a “core element” of the Care Quality Commission’s inspection regime.

“The government used this opportunity to give support for the principles of achieving clearer and more explicit accountability for staffing health and care services, but does not yet agree with RCN members that this must be in law,” she said.

“The incoming Prime Minister and his team will have much to gain by gripping this issue, and much to lose by allowing staff and their patients to bear the cost of further inaction.”