Despite RCN members and supporters sending 10,000 emails urging MPs to help address the nursing workforce crisis, the majority of MPs voted against a crucial change to the Health and Care Bill. 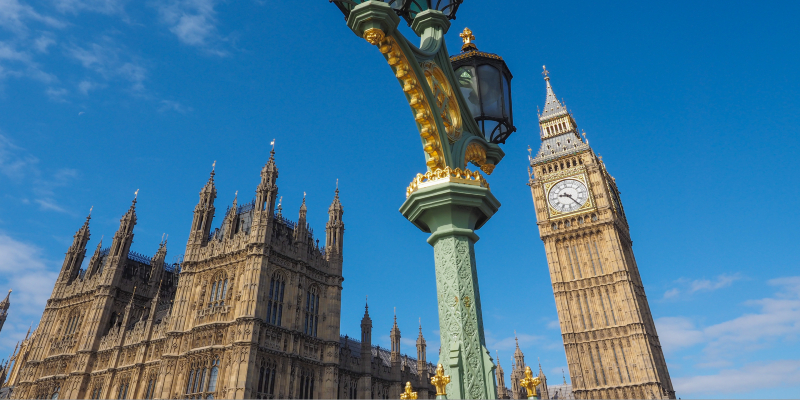 Important changes to the Health and Care Bill were voted on in the House of Commons last night (30 March). The legislation, in its final stages of passing through parliament, proposes reforms to the health and care system in England.

We’ve been campaigning alongside more than 100 organisations for a change that would force the UK government to publicly disclose how many nursing staff are needed, based on patient needs, not finances.

In advance of the vote we saw more than 10,000 messages from RCN members and supporters being sent to MPs insisting they back the move towards safe staffing levels and skill mix.

We also wrote to Prime Minister Boris Johnson, saying that without both accountability in law for workforce assessment, and planning, the Health and Care Bill will not be sufficient to address and resolve the severe nurse staffing shortages posing a threat to patient safety and staff retention.

Despite this, the government didn't support the law change and their sizeable majority in the Commons meant MPs voted against it 249 to 167.

RCN Director for England Patricia Marquis said: “The government has rejected the opportunity to commit to real transparency around the workforce crisis. England’s nursing staff will be bitterly disappointed and this moment will live long in the memory.

“Ministers have defeated an amendment supported by all major health and care organisations asking them to publish an assessment of how many nursing staff and others are needed to provide safe patient care.

“The public and patients are demanding action from the government to tackle nursing shortages, for now and in the longer term - they contribute to treatment delays with some patients paying the highest price.

“The House of Lords must ask MPs to reconsider.”

The bill is now in a stage commonly known as “ping pong” which sees suggested changes to the bill passed back and forth between the Commons and the Lords.

It means there’s an opportunity for peers to insist this amendment goes back into the legislation. We’ll be campaigning to try and make sure that’s the case when the bill is sent back to the House of Lords next week.