The past year has demonstrated the highly skilled nature of nursing but the profession now needs time to recover, says RCN. 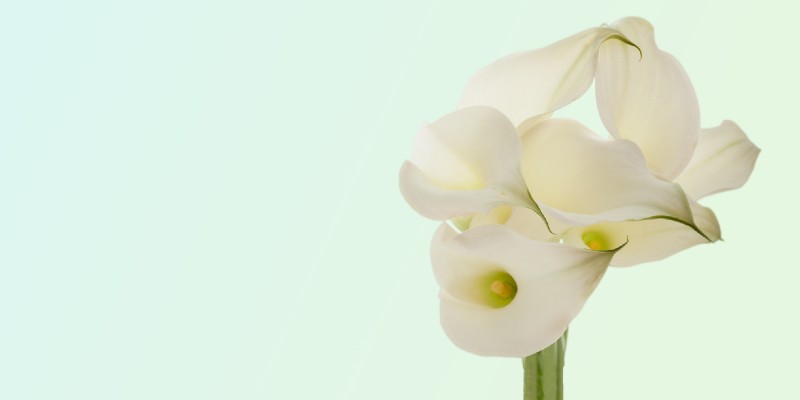 Today, nursing staff, alongside members of the public, will take part in a national day of reflection organised by Marie Curie to remember those who have died during the pandemic, and show support for everyone who has been bereaved.

The RCN held a commemorative event on 11 March to mark one year since the pandemic was declared by the World Health Organization. Nursing staff paid tribute to their colleagues who have died due to COVID-19 and considered the impact the pandemic has had on them.

According to RCN analysis, at least 952 health and care workers in the UK have died as a result of COVID-19 but the true number is likely much higher.

RCN Chief Executive & General Secretary Dame Donna Kinnair said: “Nursing staff have given their all to treat patients during the pandemic and some have paid the ultimate price. Others are facing burnout and what they need now is the opportunity to rest and recover when we come out of the pandemic.”

Since COVID-19 was first identified, nursing staff from the UK and overseas have played a key role in containing the spread of the virus. They have argued for better infection control, innovated care and the treatment of patients, and have been instrumental in rolling out the vaccine programme.

Dame Donna added: “Everyone knows a nurse but not everyone can say they know what a nurse does – until now. Old-fashioned stereotypes of nurses as handmaidens of the ward have been rubbished. We are not angels or heroes – we are highly skilled and carrying out a safety-critical job.”

RCN President Professor Dame Anne Marie Rafferty said: “The life-saving skills of nurses have benefitted people from all stations of society. Nursing staff aren’t bystanders to these health and care advances that have changed people’s lives. Without them, this progress would not have been possible.”