Our survey shows startling discrepancies between the offer and accessibility of testing for health care staff working in the NHS versus those working on temporary contracts or outside the NHS. 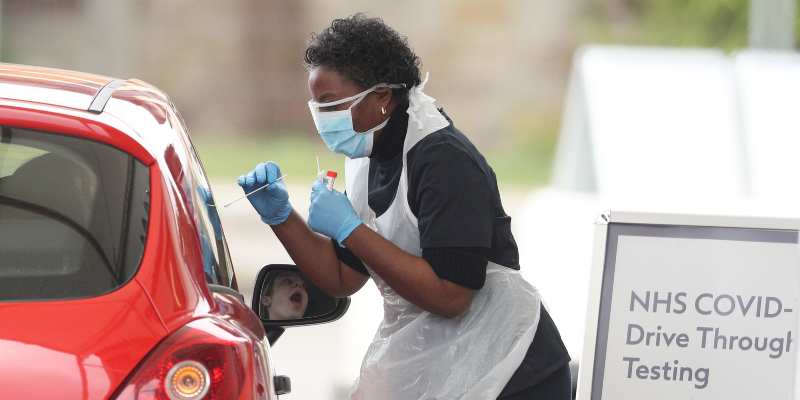 The UK-wide survey of more than 22,000 members opened on 24 April and ran over the same weekend as the government’s announcement of testing expansion. At that time, 76% of all respondents said they had not been offered a test and, of those, 44% said that they did not know how to access testing.

The survey found that more than four in five temporary staff had not been offered COVID-19 testing, compared to three quarters of permanent staff.

RCN Chief Executive & General Secretary Dame Donna Kinnair said: “It is concerning to see that some nursing staff, particularly those outside the NHS, are still having issues accessing COVID-19 testing. We know that additional measures have been recently put in place to improve access to testing and we will be monitoring the situation closely.