Tracey Budding has been elected as the new deputy president of the RCN. 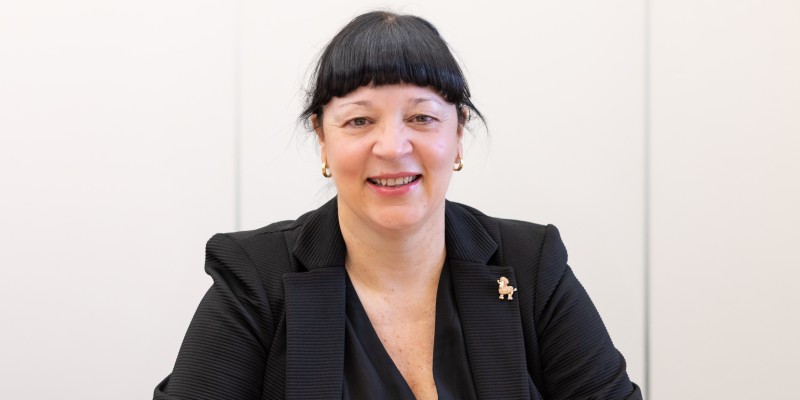 Tracey was elected today from the three candidates who ran for the position and will take up office from 1 Jan 2021. She will serve a term of two years.

Tracey has worked in the NHS for nearly 40 years. Having recently retired from a role in neonatal intensive care, she continues to work at the Birmingham Women’s Hospital as a specialist nurse in gynaecology. She has previously been a member of RCN Council, RCN UK Stewards Committee, RCN UK Safety Representatives Committee, and most recently has been Vice Chair of the RCN Trade Union Committee.

“It is a huge honour to be elected to this role and I look forward to helping to represent nursing staff wherever they may be working,” said Tracey.

“Nursing is facing real challenges right now and as the pandemic grows again and winter approaches, I know there will be further challenges ahead.

“With a strong campaign for fair pay for nursing I hope we can come together to hold the government to account and achieve the right outcome now and into the future.

“The skill and professionalism of all those in nursing has been demonstrated in a way never seen before in the last year and now is the time for this to be recognised at the highest level.”

Dave Dawes, RCN Chair of Council, said: “I would like to congratulate Tracey on her election to the post of deputy president. She brings a deep passion for nursing and the RCN to this role and I know that she will work tirelessly on behalf of members.

“I also want to pay tribute to the other candidates for standing for this important role – it takes a lot of courage and integrity to stand for election for national office. I hope these campaigns may have inspired some members to consider putting themselves forward for local, regional and national elections.”

Dave added: “I recognise the election process this year has seen difficulties and I hope we can now all work together to take the RCN forward and face the upcoming challenges together.”