Nursing staff deserve to be recognised for the complexity of skill, responsibility and expertise they demonstrate every day. 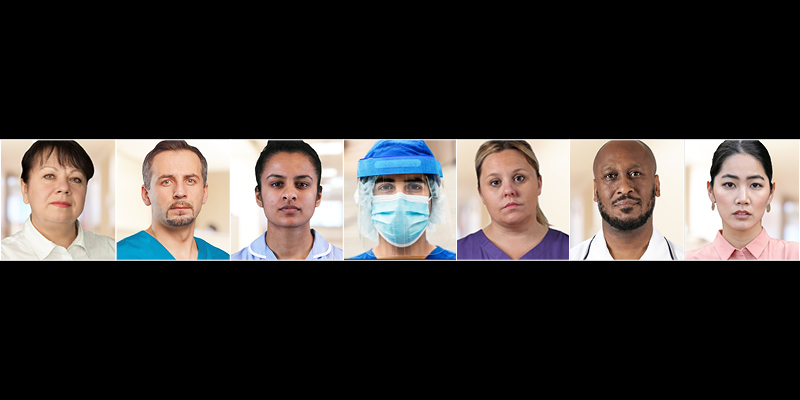 The RCN today (28 August) launches its Fair Pay for Nursing campaign to demand a 12.5% pay rise for nursing staff across the UK.

Following member engagement activities led by the RCN Trade Union Committee, the campaign seeks to secure a fully funded 12.5% pay increase for all staff covered by Agenda for Change, as part of a one-year deal that applies equally to all bands.

Though the initial focus is on an immediate pay rise for NHS nursing staff, the campaign also seeks to benefit those working for independent employers, demonstrating the urgent need for them to be treated equally and fairly to their NHS nursing colleagues.

The pay rise is needed to:

The RCN will continue to work with other health unions to call on the UK governments to provide nursing and health care staff with an early and substantive pay rise.

RCN Chief Executive & General Secretary Dame Donna Kinnair said: “The Fair Pay for Nursing campaign is about recognising the skill, experience and responsibility demonstrated every day, in every year, by nursing support workers, assistant practitioners, nursing associates, registered nurses and all members of the profession.

“This is about more than the profession’s response to COVID-19 – it is about increasing the attractiveness of the profession, to fill tens of thousands of unfilled nursing jobs and reach safe staffing levels. It is time to pay nursing staff fairly.”

The RCN’s pay strategy has been led by its Trade Union Committee, made up of nursing professionals elected to make decisions on behalf of members.

Graham Revie leads the committee. He said: “Our NHS pay demand reflects the knowledge, skills and responsibilities of the complex job we do. Our members have told us they expect things to change, and we will fight for that change. The RCN is its members and together we can achieve fair pay for nursing.

“Funding our health and care system is a political choice. Nursing is the largest heath and care workforce in the UK. It has been underfunded, understaffed and undervalued. The UK government should make the right choice now.”

The RCN is asking all its members to get involved in the campaign by becoming e-campaigners, spreading the word on social media and talking about pay with their colleagues, family and friends. This is your campaign. Together, we can do what is right for nursing and what is right for you.