RCN calls on prison and health ministers to act on recommendations from a new report into avoidable deaths in custody. 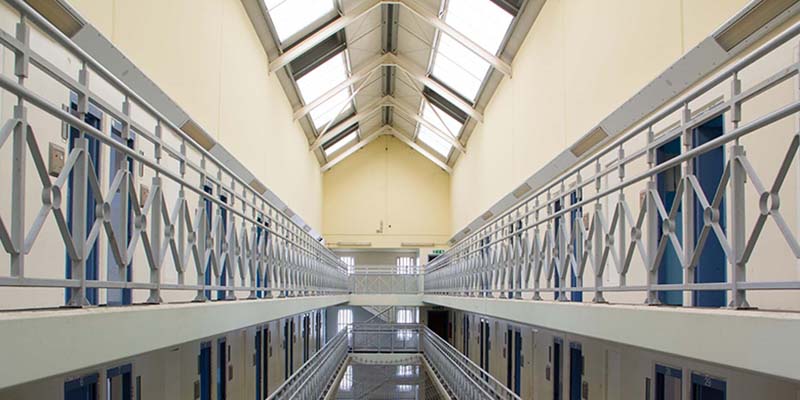 The number of preventable deaths among prisoners in the UK is “unacceptably high”, says the RCN and the Independent Advisory Panel on Deaths in Custody (IAP) in a letter to government ministers.

The letter, sent to Lucy Frazer MP, Minister of State for Prisons, and Nadine Dorries MP, Minister for Patient Safety, Suicide Prevention and Mental Health, calls for urgent action to protect prisoners and sets out recommendations that could save lives.

The recommendations come from Avoidable Natural Deaths in Prison Custody: Putting Things Right, a report published today (30 September) by the IAP with input from the RCN. It shows that the number of deaths in custody increased from 103 in the year to June 2009 to 179 in the year to June 2020. The average age for someone dying of natural causes in prisons is 56, compared with 81 in the general population.

At the start of the COVID-19 pandemic, around 1,000 people in custody were identified as eligible for temporary compassionate release based on the vulnerability of their health. However, fewer than 60 have so far been released under this scheme.

Ann Norman, RCN Professional Lead for Criminal Justice, said: “We are seeing a growing number of natural deaths in custody and this has now reached an unacceptably high level. These deaths may be prevented if there is adequate care, particularly for those prisoners with long-term chronic conditions. The government must act now to make sure that prisoners’ health is properly managed, as it would be in the community.”

Recommendations from the report include: