Vast majority of nursing staff receive first vaccine, but more work needed to get all nursing staff the same level of protection. 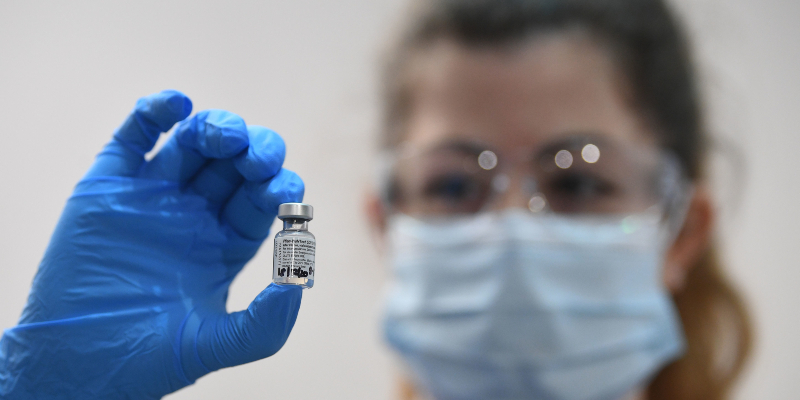 More than nine in 10 survey respondents have received at least one dose of the COVID-19 vaccine and nearly two-thirds (62%) have received both doses.

However, the RCN survey shows differences between care settings, with those outside the NHS still behind their NHS colleagues when it comes to receiving their second jab.

Although the gap has narrowed significantly from the disparity we reported in January, nearly half of nursing staff outside the NHS, including those in social care and community services, are waiting for their second jab. This compares to just under 24% of those working in the NHS.

Staff working outside the NHS refers to nursing professionals in the community, in care homes and people’s own homes – caring for some of the most vulnerable in society.

More than two-thirds of permanent staff have had both jabs compared to just under half of temporary staff and just under a third of agency staff.

Jude Diggins, RCN Director of Nursing, Policy and Public Affairs, said: “The gap between NHS and non-NHS staff having their first dose has closed but there remains more work to be done to ensure all nursing staff, whatever setting they work in, are given the protection they need.

“Every effort must be made to prevent nursing staff from slipping through the net. Their safety has to be the government’s top concern and that cannot be compromised.”