Proposed changes to the NHS in England aim to tackle bureaucracy and encourage health and social care services to work more closely together. 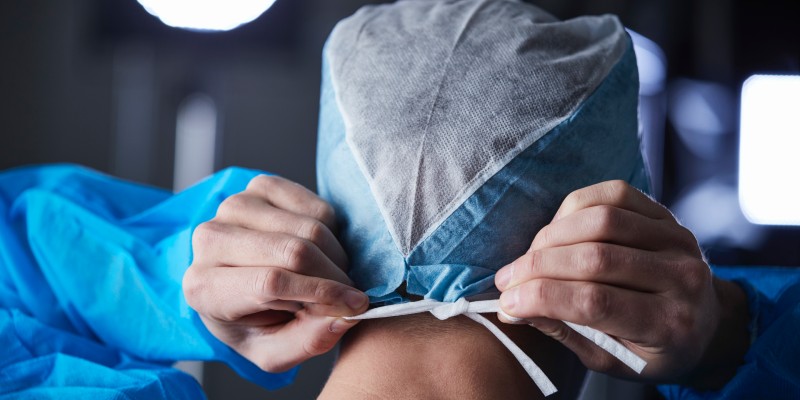 The UK government’s health and care white paper, which sets out its legislative plans for the NHS in England, has been published.

It proposes reversing some of the reforms introduced by the Health and Social Care Act 2012, which saw the creation of NHS England to run the health service, and the scrapping of primary care trusts in favour of clinical commissioning groups to organise local services.

The white paper sets out changes it says will help deliver the aims of the NHS long term plan. These include giving integrated care systems a statutory footing by removing barriers to collaboration and removing incentives to compete; reducing bureaucracy with reforms to tariffs to ensure the NHS and local authorities can work closer together; and introducing measures to officially merge NHS England and NHS Improvement.

The RCN is clear that nursing leadership must be recognised more clearly in integrated health care systems, not just because nursing is the biggest workforce, but because of the skills and expertise nurses bring to meeting the holistic needs of patients.

The paper also proposes powers for the secretary of state for health to abolish a regulator, remove a profession from regulation and regulate senior managers. The RCN is firm in its position that nursing should remain a regulated profession and will work with the Nursing and Midwifery Council on these proposals.

In addition, there are plans for the health secretary to take more direct control over NHS England with “enhanced powers of direction for the government” to “ensure that decision makers overseeing the health system at a national level are effectively held to account”.

The RCN has been campaigning to get accountability for safe staffing written into law in England as part of its Staffing for Safe and Effective Care campaign. It wants a legal framework that clarifies roles, responsibilities, and accountability for the supply, recruitment, retention and pay of nursing staff. It also wants guarantees for a fully funded workforce strategy.

The white paper falls short of the RCN’s asks but the legislative process will provide opportunities to influence and lay amendments to the draft bill as it goes through the parliamentary stages.

The RCN has produced a member briefing about the proposed changes and will be working with members to shape its response to them. It will also seek support from MPs and others to make amendments to the draft bill at each stage of its legislative journey.

RCN Chief Executive & General Secretary Dame Donna Kinnair said: "We are inching closer to getting ministers to take responsibility for ensuring safe and effective care with enough nursing staff. But these proposals are only worthwhile if the UK government makes this issue a priority and matches that with investment.

“For years, nursing staff have been kept waiting with the promise of a workforce strategy from ministers and the NHS. The absence of one left health and care services tens of thousands of nurses short when facing a pandemic. This workforce strategy must be produced without delay, with legal teeth, to demonstrate a clear commitment to investing in the people who make patient care safe.

“New NHS structures will need to include senior nurses bringing their expertise and leadership and our members will want that reassurance when the detail is published. Politicians have to be accountable for the NHS, but nobody wants that to mean political interference.”