Nursing staff and students can access the latest edition, published during Transgender Awareness Week, to help them create a safe and welcoming environment for trans and non-binary people. 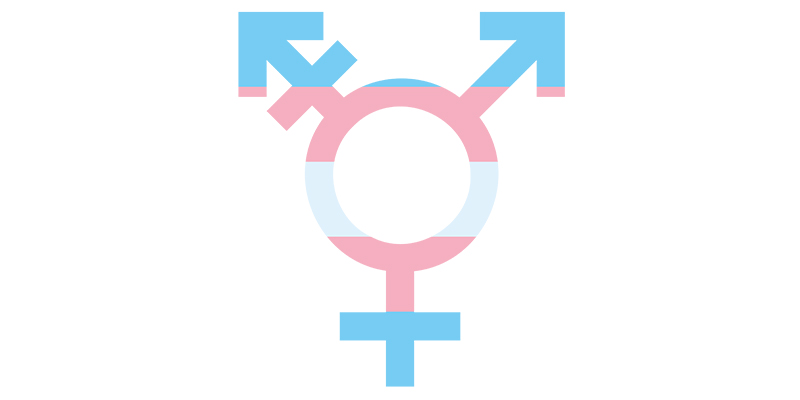 Initially created in response to an RCN Congress resolution, Fair Care for Trans and Non-binary People has been updated following further research.

With around 500,000 trans and non-binary people living in the UK, it’s likely that most nursing staff will care for someone who identifies in this way at some point in their career.

The guidance has useful tips, from how to address trans and non-binary people through to advice on hormone therapy and urological care. It also explains what health concerns to be aware of for people with gender dysphoria – a condition where people experience discomfort or distress because there is a mismatch between their biological sex and gender identity.

RCN steward Anne Wells was involved in creating the guidance, which was developed by specialists in the field of transgender care as well input from trans and non-binary people.

Anne said: “While the acronym LGBT is used as an umbrella term, it tends to gloss over the very different experiences and challenges faced by transgender and non-binary people.

“The complexity of terminology and a fear of getting it wrong are some of the barriers preventing nursing staff feeling confident in working with trans people. Other barriers include insufficient training, a lack of useful guidance, and services which tend to be run along binary gender lines.

“We developed this guidance to be useful for nursing staff and student nurses when caring for trans and non-binary people. Gender transition has a profound impact on individuals, and it is important that professionals can think beyond general concepts of diversity to understand the needs of this very complex group. Getting care wrong can be distressing for patients and staff, but we hope this guidance will alleviate some of those issues leading to better health outcomes for trans and non-binary people.”