“People sometimes think kindness is a soft word but actually it’s one of the most important things for nursing staff. We have to be kind, and highly skilled, not either or. We have to be able to be both, to deliver the excellent care our patients deserve. This also means being kind to each other,” says Denise, as she begins to articulate what nursing means to her and the reasons behind wanting to become RCN President.

Describing the importance of nursing, Denise says: “You enter someone’s life in a moment when you can make such a difference. In nursing, so often the small things are the big things to patients. The way you make someone feel is so crucial – people will always remember that.

“For me, the most important thing – irrespective of clinical specialty, setting or progress in our nursing career – is that the person is always at the centre of what we do. To give the best care we need a valued, supported profession, who also support each other.”

"Safe staffing levels are critical for this," she adds. "Without urgent action to address the severe shortage of nurses the safe care of our patients is at major risk."

It’s this drive to make a difference to the lives of patients – and of course, the people who look after them – that has underpinned the choices Denise has made throughout her career.

I want everyone to feel included, represented and that they have a voice

But why the role of RCN President, and why now?

“It’s been a difficult time for all of us over the last 18 months but the way the value of all aspects of nursing has shone through has been truly inspiring. Nursing has responded to the pandemic and come to the fore in a lot of positive ways, and I can see opportunities to build on that and take the profession forwards,” says Denise.

“As President, I want to make sure I give a voice to all areas of nursing – and to unite them. It’s also important to me to help the profession become more confident.”

In terms of her priorities, Denise says: “We have seen a heightening interest in nursing, but we must retain the nurses we have and further develop the evidence on what we need to do to keep them nursing.”

We need a greater focus on valuing nursing

As President, Denise plans to work with RCN members to promote the value of nursing, patient safety and the delivery of high-quality care, while recognising the contribution from all areas of nursing to patient care – including the independent, voluntary and charitable sectors.

“We need a greater focus on valuing nursing, ensuring a focus on inclusion, equality and diversity, support, fair disciplinary and promotion processes for all, reduction in abuse and assaults, as well as safe staffing and fair pay,” Denise adds.

Denise says that the pressures on the health service post-pandemic could potentially be even greater as we work on the repercussions. “Now is the time to come together and do what is needed. It’s essential we all look after each other along the way. I want everyone to feel included, represented and that they have a voice.”

Denise is passionate about fairness and improving leadership in nursing. She’s especially interested in the benefits of a distributed leadership model. “It’s where you create the environment for everyone to be a leader," she explains. “Where there's a place for all to be successful and to be able to speak up for things that are key to them being able to do their jobs better.

“I feel so overwhelmed and extremely humbled to have been elected. And it means I now have been given the opportunity to help create the environment for others to be leaders and to thrive and follow – if I can do this, anyone can. It’s important I honour the confidence people have in me to do this but my success going forward will depend on the support of others. This isn’t a one-person activity.”

Currently Director of Safety and Learning at NHS Resolution, nurse and midwife Denise has previously held a number of director of nursing roles, including for two acute trusts, a primary care commissioning organisation and for the North West London area team for NHS England. Her very first job in the health service was as a cleaner in an A&E department while she did her A-levels. She then worked as an HCA in elderly care, before starting her nurse training.

The RCN has always been a significant part of Denise’s professional life, only missing one RCN Congress since 1988. She is particularly enthusiastic about her time as an RCN national education adviser. “We have some amazing students and as the future of the profession their voice is vital for progression. Sometimes people can be resistant to change but a fresh pair of eyes really counts and can help shine a light on a way forwards.”

Was nursing something she always wanted to do? “My grandmother was a nurse in the war, and she was a role model to me, so I think I was always going to be in a caring profession,” she says. “I might have been a teacher perhaps, or a lawyer representing people who don’t have a voice, but I was drawn to nursing the most.”

And finally, what’s the most important thing nursing has taught her? “Always do what you can to see the world fully through the eyes of others. Step into their shoes,” she says .“There is always a story behind a story. Look for it.” 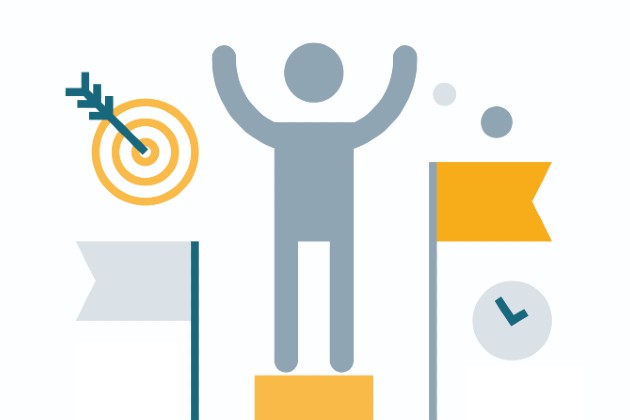 Can new nurses be leaders?

Every student and NQN has the potential to lead, says Craig Davidson

Our guide to using PPE when vaccinating

The day the NHS arrived

On 5 July 1948, health care professionals rolled up their sleeves for a historic day at work

Online exhibition recognises the incredible diversity of our nursing workforce 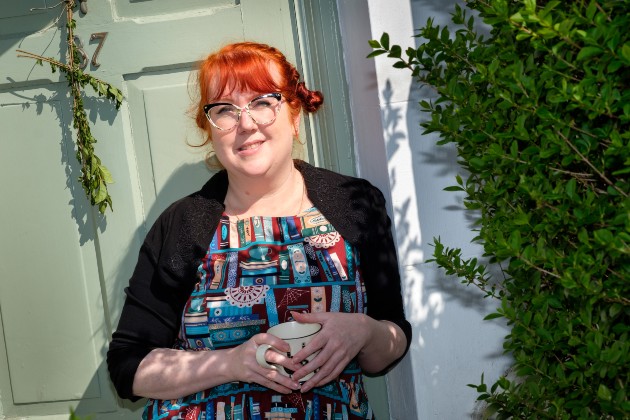 'The mortgage broker might as well have laughed in my face'

How the government decides NHS pay