What does the RCN International Committee do?

As one of the RCN’s advisory committees, the International Committee provides expert advice to RCN Council on issues that affect nurses and nursing around the world. Among its key purposes is providing an international dimension to the RCN’s strategic priorities. It also shares knowledge of wider developments from outside the UK, which may impact both the organisation and nursing, especially on the United Nations’ sustainable development goals and universal health coverage.

Why does the RCN need an international focus?

“Nursing and health are global issues,” says committee member Jason Warriner. “Over the last 18 months or so of the pandemic, we’ve witnessed the importance of the need to work globally. We’re fortunate in having many links through our professional forums and European groups. Now we need to tap into those networks, supporting and learning from each other, both to carry on tackling the impact of the current pandemic and preparing for similar events in the future.”

It’s also not just about sharing our knowledge with other countries. “We can learn from them too - it’s very much a two-way process,” says Jason. “I’ve worked with nurses from across the globe and have gained so much from them. They are eager to share.”

How many members sit on the committee, how are they appointed and how often do they meet?

The committee has eight members, chosen via an appointments process, and meets three times a year, with additional telephone conferences and briefings as needed.

Nominations are open now for five seats on the committee, with terms of office beginning from 1 January 2022 until 31 December 2025. The deadline for nominations is 1 October. See further information on applying.

What other international alliances does the RCN have?

What are the committee’s current priorities?

After a recommendation from the committee, at the RCN Annual General Meeting (AGM) in May, members voted to re-join the International Council of Nurses (ICN). “We’re very much looking forward to playing our part in the future,” says Jason.

Another priority is the Professional Qualifications Bill, introduced in the House of Lords in May 2021. The bill will replace previous legislation that allowed professionals to move freely between EU member states, which applied until the UK left the EU in 2020. Already the RCN has raised some significant concerns, including a lack of detail that leaves clauses open to wide interpretation, and also enables governments to include international recognition agreements within future trade deals.

“We need legislation in place so we can maintain a skilled workforce,” says Jason. “If we want the best health care, there must be clear ways for qualifications to be universally recognised, rather than separately negotiated. It can’t become a bargaining tool or we risk jeopardising patient safety.”

Other key issues include how the RCN maintains its profile in Europe, now the UK has left the EU; the international challenges of recruiting and retaining nursing staff; safer staffing and what is being done globally to achieve that goal: and being able to share innovation and development across the global nursing workforce.

“We also need to focus on internationally recruited nurses and black and minority ethnic communities,” says Jason. “We have nurses from all over the world working in the UK and they are a key part of our workforce. Where would we be without them? We need to look at how we support them throughout. This starts from when they’re first recruited, making sure that it’s done ethically, to ensuring we properly value the skills and knowledge they bring.”

How can members become more involved?

The committee is always keen to hear members’ views and answer any questions they may have about international issues. “We want everyone to understand how important the international agenda is within the College,” says Jason.

For those keen to become even more involved in the committee’s work, applications opened on 23 August to be appointed as a committee member.

Where can I find out more about the committee’s work and responsibilities?

Visit the committee's webpage to stay updated on the committee’s work, including agendas or summaries from previous or upcoming meetings.

To find out more about the RCN’s international work more generally, see our influencing page.

Do gender critical views amount to a belief? 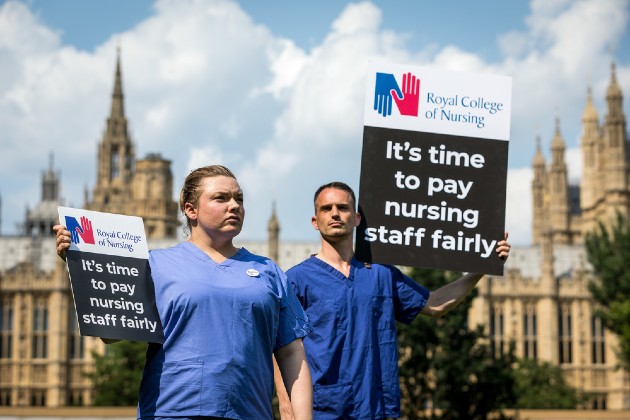 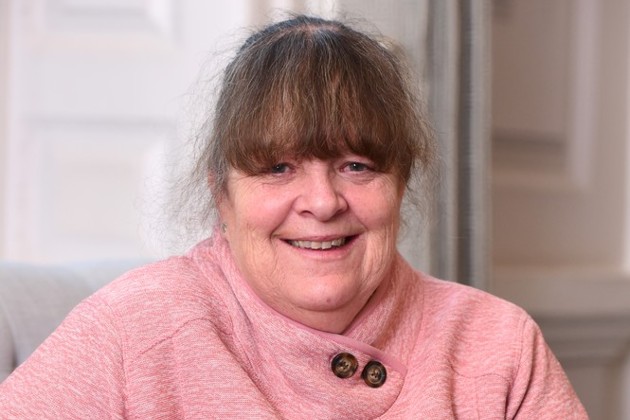 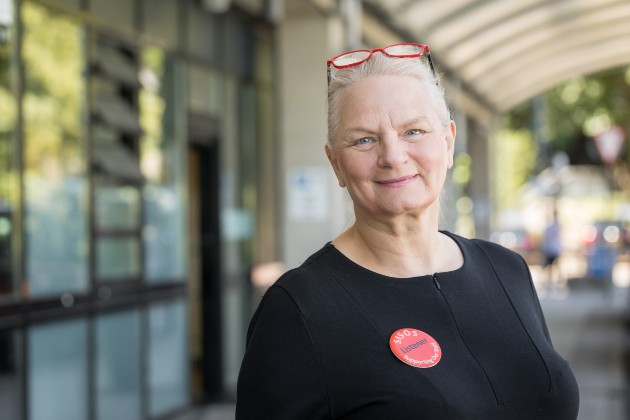 'One mistake doesn't make you a bad person' 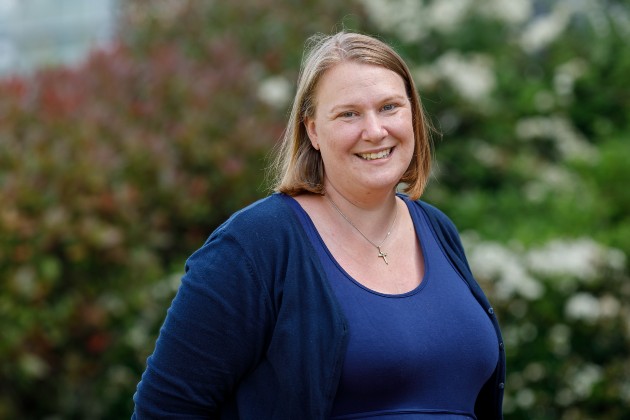