In a recent county court judgement, where RCNLaw acted on behalf of an RCN member who had developed a life-limiting health condition, the judge awarded substantial compensation and ruled that the member’s employer was in breach of its duty of care.

The member developed allergic broncho pulmonary aspergillosis (APBA) as a result of being exposed to spores of a mould called aspergillus while working in a small, warm, moist, poorly ventilated, unclean room. She previously had well-controlled asthma but developed symptoms and was hospitalised after a few months of continuous work in this environment. She was later diagnosed with APBA, a progressive respiratory condition which has left her unable to work and considerably reduced her life expectancy.

The judge ruled that the APBA had most likely been caused by conditions in the member’s workplace. The judge found that while it was not necessarily possible for the employer to predict this specific condition, the risk of respiratory injury was foreseeable. This follows the precedent established by Hughes v Lord Advocate 1963 where an open manhole surrounded by paraffin lamps was left unattended. A lamp was dropped down the hole, causing an explosion and related injuries. While this specific scenario was unlikely to have been predicted, a risk of injury should have been predicted.

In this case therefore, it was accepted that it was not foreseeable that someone would suffer from aspergillosis, however it was held by the court that there was risk of respiratory injury from the conditions in which the member was working which was sufficient to establish foresight of harm. In this member’s case, it was unusual that you couldn’t see the mould, in other cases you can, but the possibility of mould being present was foreseeable in light of the member’s working conditions.

Ventilation is fundamental to this case, which is covered by Regulation 6 of the Workplace (Health Safety and Welfare) Regulations 1992. The regulation’s Approved Code of Practice and Guidance were not followed by the member’s employer. The ruling emphasises the importance of employers carrying out thorough risk assessments and acting on them. In this case, the employer breached its duty of care because of the following.

‘A blueprint for action’

The law applies the principles of prevention and in this case, ventilation is key. Risk assessment should have taken into account the potential effects of breathing in air in a small, warm, moist, poorly ventilated space.

Safety reps can support members by familiarising themselves with the principles of health and safety law, ensuring that risk assessments are being carried out by employers, and knowing where to look up specific regulations when necessary.

Advise members to document everything if they have any concerns about workplace safety. Safety reps should also encourage members to act quickly in the case of workplace injury and can refer members to contact RCNLaw. Cases must be raised within three years of the injury occurring, or knowledge of the injury.

Read more about this case.

The COVID-19 pandemic has highlighted the importance of proper ventilation in workplaces. The RCN has been campaigning for the government to review and improve ventilation guidance and provide adequate PPE. Read more. 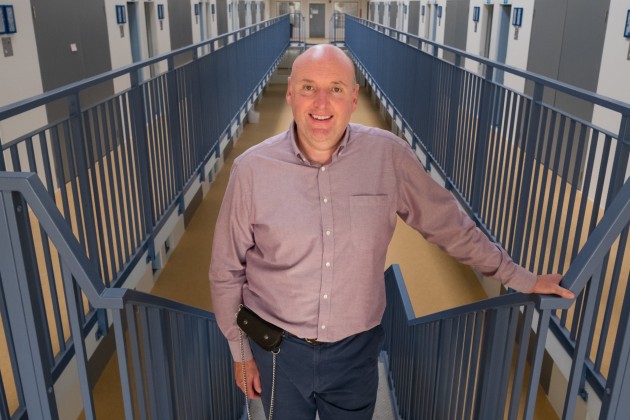 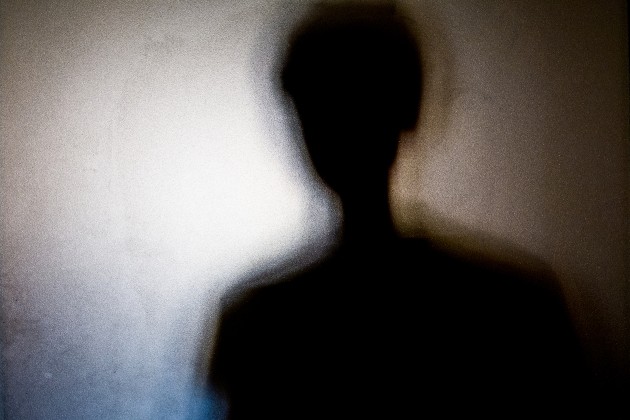 How to support people with patience and compassion 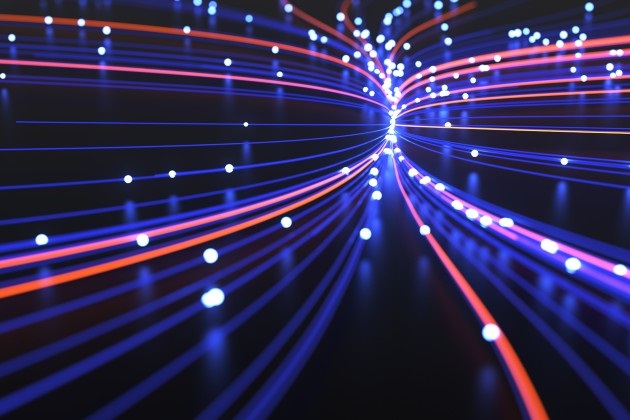 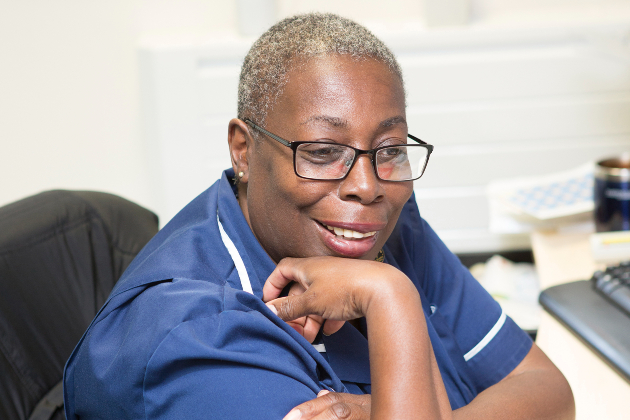 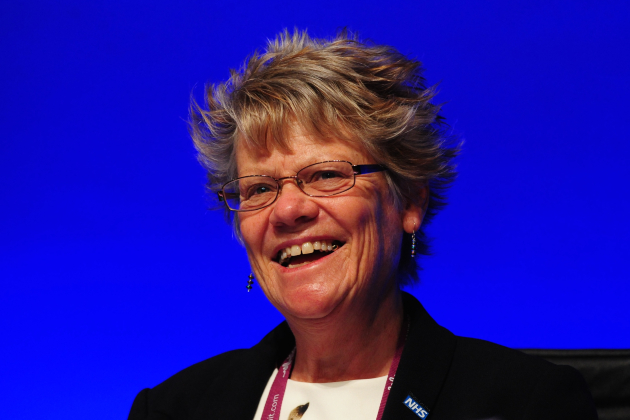 Our first hybrid event will offer something for everyone