We’ve launched a campaign to pressure the government into paying nursing staff what they’re worth. Find out what’s happening and how you can get involved

What do we want?

We want nursing professionals to be valued for their high level of knowledge, expertise and skills with pay that reflects the complexity of their roles and the impact of their work. This means campaigning for an early and significant pay rise for NHS staff and influencing independent health and social care employers, so they recognise and reward nursing staff properly.

What pay rise are we pushing for?

We want to secure a fully funded 12.5% pay increase for all NHS nursing staff covered by Agenda for Change, as part of a one-year deal that applies equally to all bands.

How did we arrive at that figure?

We engaged extensively, asking all members to respond to a survey about how they want the profession to be valued. We asked about your pay expectations and what you want for the future of nursing. Your responses directly informed our position on pay, which we then engaged our elected and appointed members on through RCN boards and committees that represent you. We also considered the economic, labour market and political context, recognising that the salaries of too many nursing professionals have not kept pace with increases to their living costs over the past decade.

Who decides the RCN stance on pay?

RCN members elected to your Trade Union Committee and Council. These are nursing professionals, just like you, who have been elected by RCN members to make sure the direction, strategy and process for pay discussions are led and overseen by nursing staff.

What are the key campaign messages?

The Fair Pay for Nursing campaign is about recognising the complexity of skill, responsibility and expertise demonstrated every day by nursing support workers, assistant practitioners, nursing associates, registered nurses and all members of the profession. It is about making sure that a safety critical profession can reach safe staffing levels and fill tens of thousands of unfilled nursing jobs. Ultimately, it is about providing safe and effective care for all people of the UK.

How will we fight for fair pay?

There is a high level of public support for nursing staff. The government has a historic opportunity to show it values nursing, so we need to get out there and spread the word about why fair pay is so important to us. There will be a range of ways for you to take action within your workplace and community as the campaign develops. In the meantime, make sure you take the actions in the box below.

How do NHS pay rises get decided?

Pay for staff within Agenda for Change is usually determined through the NHS Pay Review Body (PRB), which is given a formal remit and makes recommendations to UK governments after taking evidence from trade unions, employers and governments. Ultimately, UK governments decide what pay rise to award and when after the PRB has made its recommendations.

Yes, if UK governments agree. Though in 2018 – the last time NHS pay was negotiated as part of a three-year deal – the PRB continued to have a role alongside negotiations, taking evidence and issuing annual reports as part of its monitoring and evaluation of the implementation and impact of the pay agreements.

We expect UK governments to confirm which route they’ll use to set NHS pay this autumn and anticipate that for England this will be through the PRB mechanism. Until then, we’ll continue to collate evidence to submit to the PRB or participate in negotiations as well as campaign hard to force the government to listen.

What if I work outside the NHS?

We’re developing a new strategy for the independent health and social care sector, with improving members’ pay and conditions a key part of this work. As a professional union, our vision is that all nursing staff are awarded the optimum pay, terms and conditions of employment. How the governments respond to our NHS pay demands will indicate what they believe nursing colleagues working in the independent sector deserve.

What can I do?

1. Find out more about our pay campaign and what it seeks to do.

2. Spread the word about it on social media using #FairPayForNursing, sharing your thoughts on why nursing staff deserve a fair pay rise.

3. Become an RCN e-campaigner and receive emails with simple actions to influence the public and politicians on nursing pay.

4. Speak to family, friends, patients and colleagues about why you believe nursing staff deserve an early and significant pay rise.

5. Encourage your colleagues to join the RCN and increase the voice of the largest nursing professional trade union.

6. Make sure your membership details are up to date so we can contact you about upcoming events, updates and campaign activity.

‘Together we can achieve fair pay for nursing’ 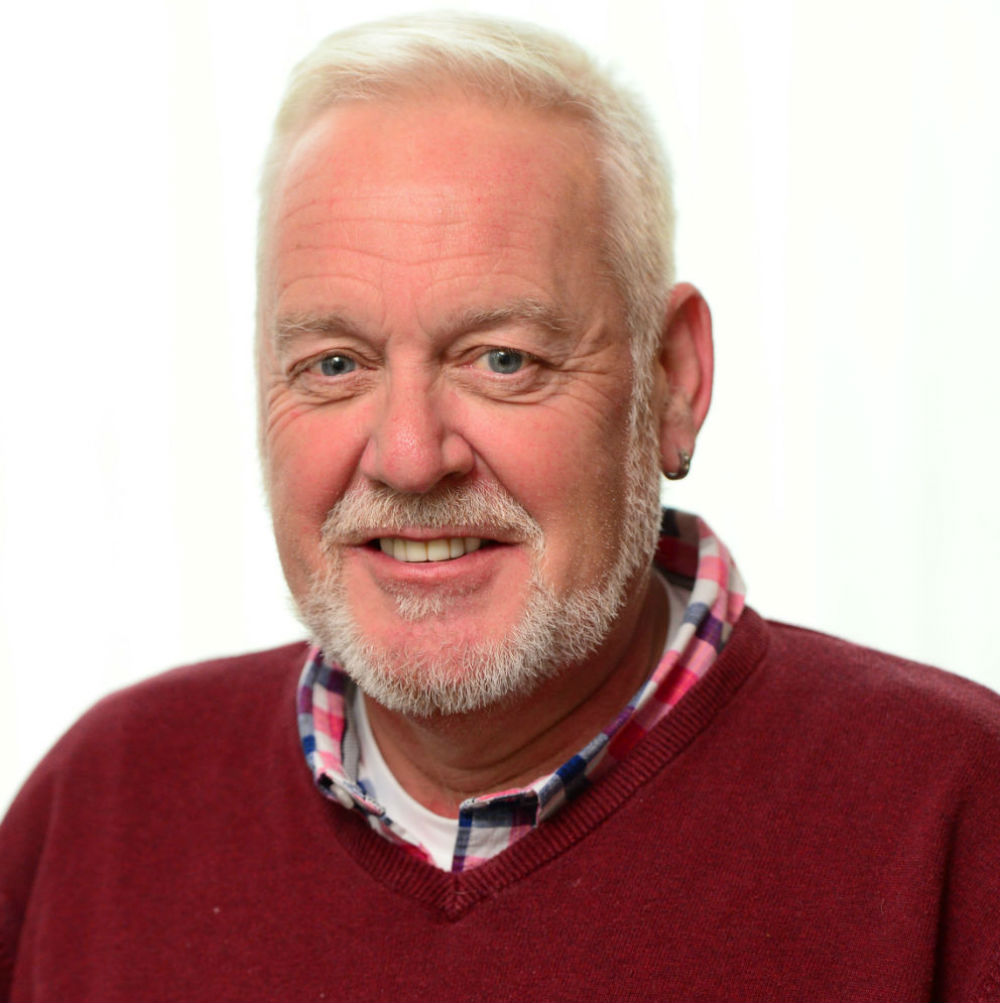 "Our pay demand reflects the knowledge, skills and responsibilities of the complex job we do. RCN members have told us they expect things to change, and we will fight for that change. The RCN is its members and together we can achieve fair pay for nursing.

"Funding our health and care system is a political choice. Nursing is the largest health and care workforce in the UK. It has been underfunded, understaffed and undervalued. The government should make the right choice now." 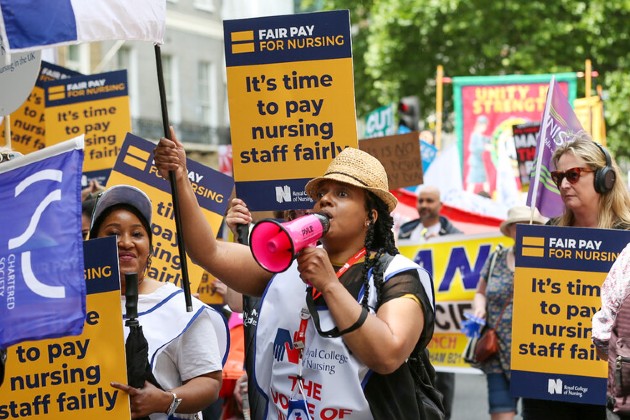