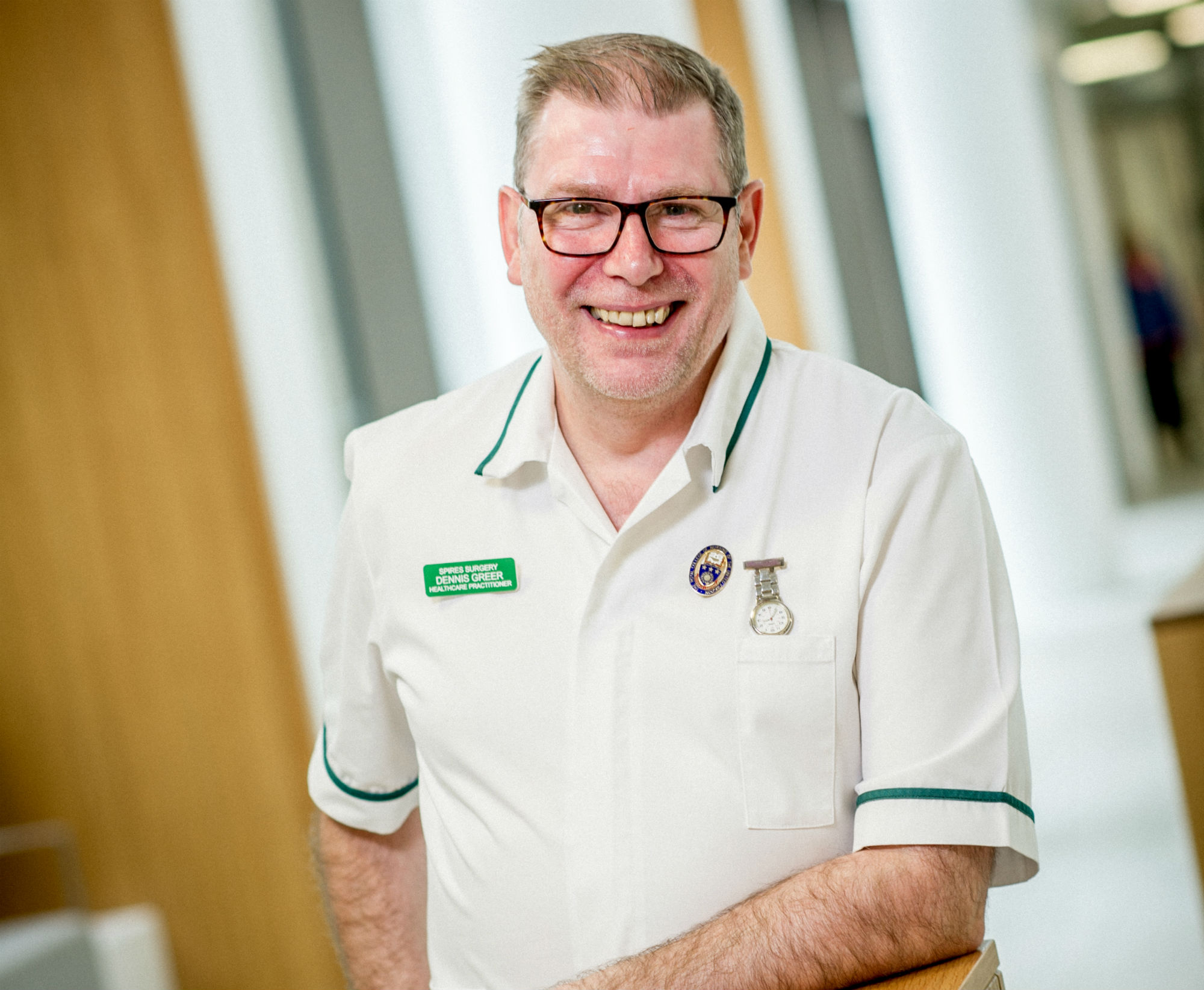 “The uniforms supplied here are uncomfortable and they don’t fit well. The quality seems poor – like they’ve used cheap manufacturing. They didn’t consult staff on how we felt either.

“For infection control reasons, it’s best to have uniforms that use zips or buttons as they’re easier to remove. It would also help if uniforms could be laundered by the employer.”

However, Dennis says he supports the idea of a uniform in the four UK countries as he thinks it could help prevent confusion among patients and service users.

He adds: “Since COVID struck we’ve  all been in scrubs, which are more comfortable, and if they were colour-coded for each band, I think that would really help.”

Health care support worker David Mclaughlin says having a national uniform in Scotland means everyone is easily identifiable no matter where in Scotland you go.

"For example, when a senior charge nurse is wearing navy, you know instantly they are the person in charge," he says. "I think it's important for uniforms to have a logo on them and be hard-wearing too."

Alison James-Herbert recognises that the national uniform in Wales helps patients identify staff roles but stresses that it must be fit for purpose and comfortable. 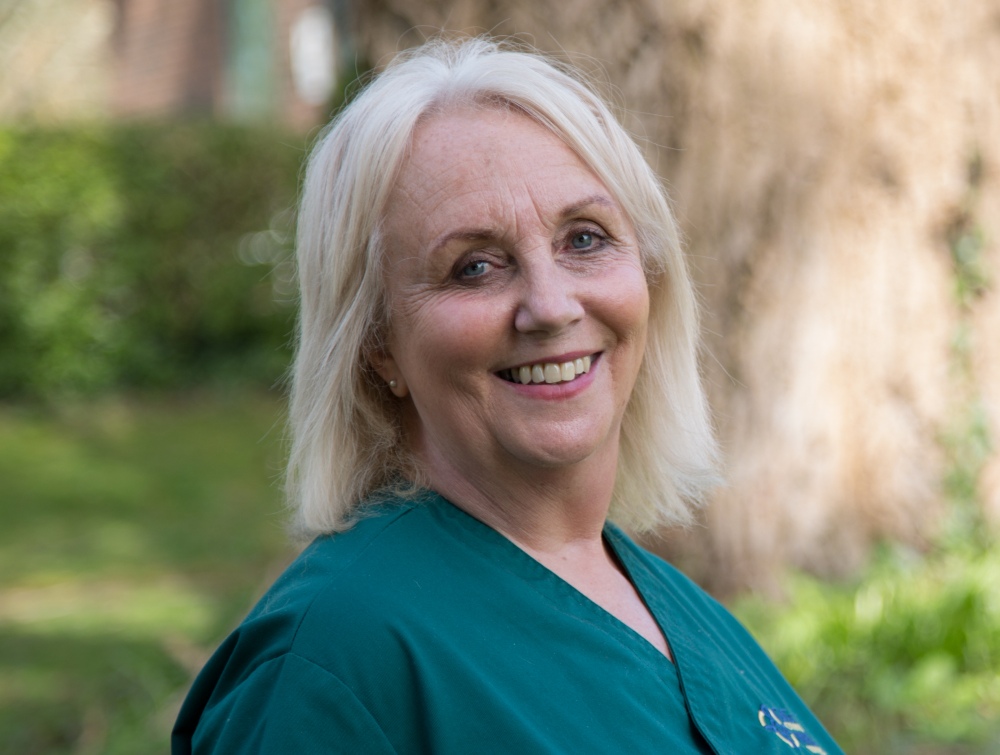 “We need lighter uniforms in the summer,” she says. “The general consensus is that our current uniforms aren’t cool enough. This is particularly worrying when staff have to wear personal protective equipment (PPE) and I have raised concerns about this.

“There are policies in place, but the cooler uniforms don’t currently exist. There’s very little ventilation in my workplace and working in standard uniforms with PPE will be unbearable as temperatures rise.

“I’m working closely with our RCN safety rep to insist we take practical steps to ensure we have the cooler uniforms we need.”

About the consultation in England

The National Healthcare Uniform Project is a proposal put forward by NHS Supply Chain: Hotel Services to introduce a nationally standardised uniform across the NHS in England.

The project was originally launched in the summer of 2019 but was paused during 2020 due to more important priorities relating to the pandemic.

The consultation questions cover whether you agree with a national uniform approach and the styles and features you require for a uniform to be considered well designed and fit for purpose.

The consultation closes on 31 May. 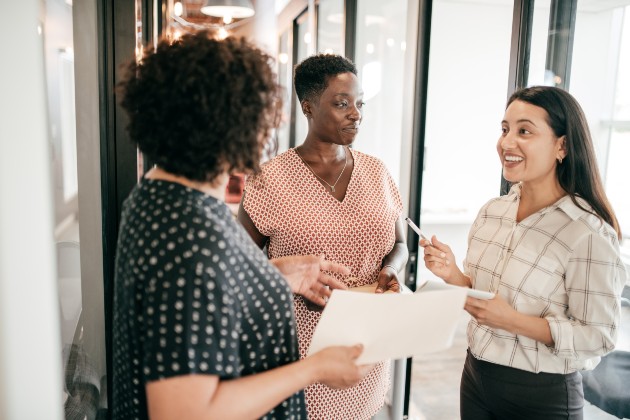 'Every rep had their views listened to' 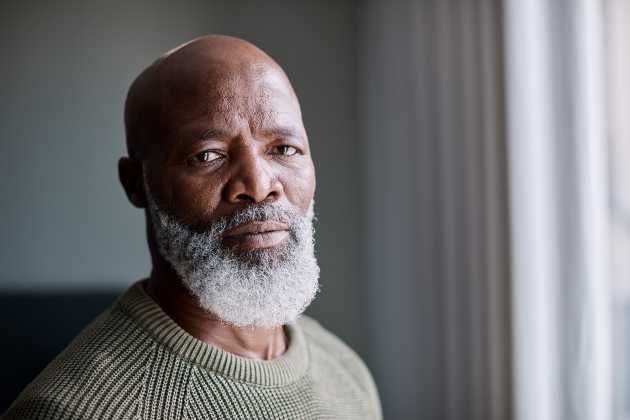 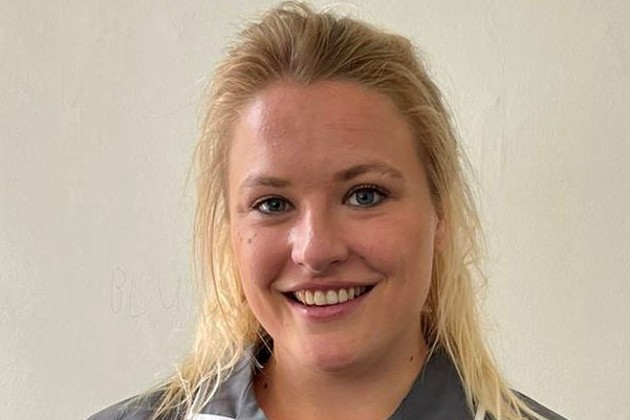 Development is for everyone 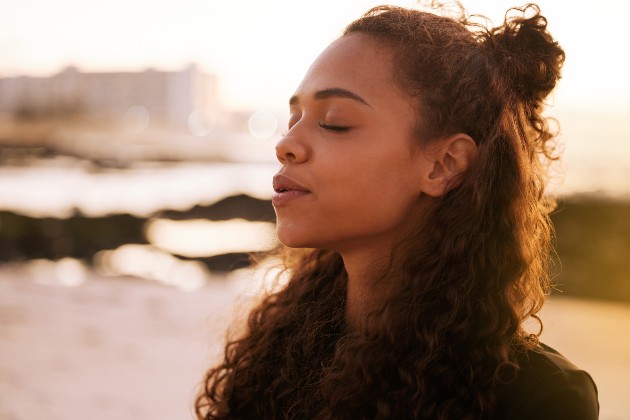 How to cope with anxious moments

Strategies to stop challenging times having a longer-term impact