My family and I had gone down to Westminster one Wednesday afternoon to say a final farewell to my father. He died a few weeks earlier after catching COVID-19 and this spot had always meant a lot to him.

As I was leaving, I saw the RCN logo among a group of people outside parliament. I quietly went up to someone, one of the nursing staff, and just said: “Thank you very much for the work you do.”

My dad was a first-generation immigrant, as am I. We came over from Iran in 1968 and it was never the plan to move to this country, but that’s what ended up happening. When he retired, he lived in London with my mum.

Then, last year, when the COVID-19 crisis broke out, he was very diligent about wearing a mask and looking after his health. In December 2020, my dad felt a bit off, but we put it down to side effects of the flu jab he’d had a few days earlier.

The next day he was feeling quite unwell, so my sister rang NHS 111 and 15 minutes later an ambulance arrived and he was taken to hospital in Chelsea where he was diagnosed with COVID-19.

The medical staff made him feel comfortable but by the following morning his breathing had become laboured. He was put in a medically induced coma from which, sadly, he didn’t wake.

In the three weeks that he was looked after by the NHS, I really couldn’t have asked for any better care. For me, it was all the little human touches. I was in Argentina at the time and one evening I was on the phone with one of the nursing staff and I asked: “When you walk past him, can you give his arm a little squeeze for me?” And they replied: “Of course.”

That sent me into floods of tears because it was the little things that made a difference, not just the excellent medical care. 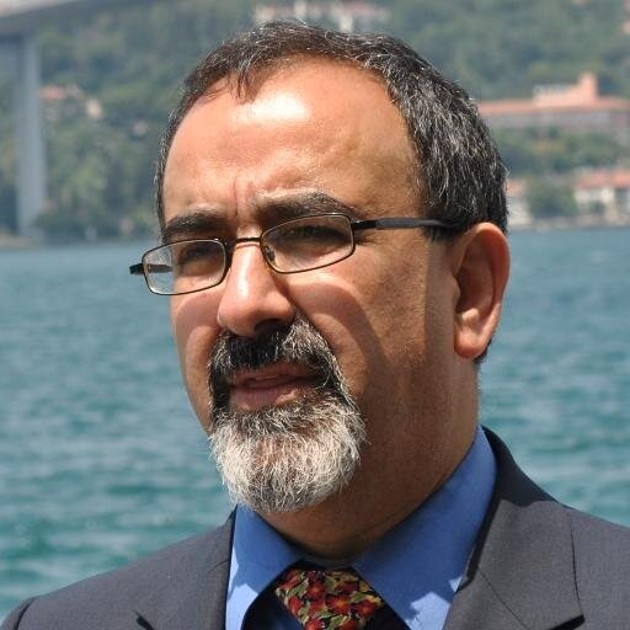 When we use words like “superhuman” or “angel”, in a way, that has a dehumanising effect. Nursing staff do a tough job to the best of their abilities, and it takes its toll physically, emotionally and financially.

When the government offered a 1% pay rise, and then raised it to only 3%, it was hurtful to know that these people – nursing staff, medical staff, everyone in the NHS – were not being recognised, and also insulted.

I am incredibly grateful for the amazing care the staff gave my father. They knew that this patient was somebody’s husband, somebody’s dad, somebody's granddad. He had people who cared for him and who loved him. I’m thankful that we don’t have robots who come into work, do the bare minimum, and just see out their shift. These are professionals who go out of their way to reduce other people’s suffering.

The fact that he didn’t suffer during those three weeks, when his oxygen levels got lower and lower, meant a lot. Staff monitored the machines that kept him alive, they cleaned him, they carried out proning, they brushed his hair – all in a day’s work.

I probably spoke to them twice a day, and no-one tried to get me off the phone. The nurses would always engage with me and get back to me if they could.

I know that for my father’s care, the heavy lifting was done by nursing staff, by members of the RCN, by our immigrant population as much as the homegrown talent. These are the people that keep this country and its health service going.

We had the clap for carers, which was a lovely thought and I know it came from a good place, but it was not enough. We want staff to be cared for financially, and we want them to be attracted to the profession.

It’s about recognising a job well done, in enormously difficult circumstances. I believe the people of this country value our nursing workforce and it’s about time the government paid attention to that.

The 12.5% pay rise the RCN is campaigning for is fair and we can afford it. If we value the NHS – and I believe the overwhelming majority of people do – we must give nurses fair recognition for the work they do.

The professionals know what they want, and what is needed for safe patient care. We should listen to them. After all, they care for us, so we should care for them.

Nader Fekri is a visiting professor of politics at the Universidad de San Andrés. 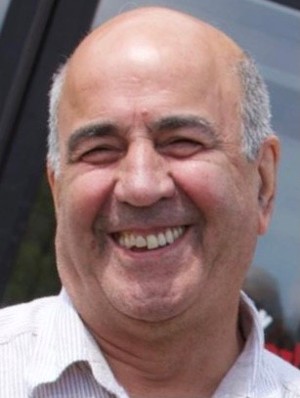 Members are hosting events to make sure their colleagues, the wider public and politicians know that the campaign for fair pay won’t stop until nursing is respected and protected.

If you’re thinking about getting involved in RCN pay campaign activity, you can take a look at our Summer of Action page.

Find out more about our Fair Pay For Nursing Campaign. 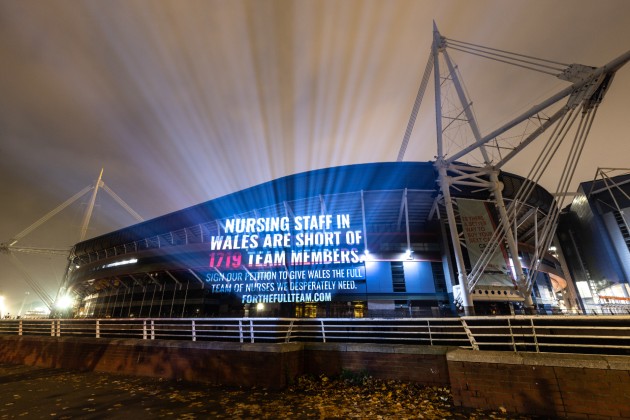 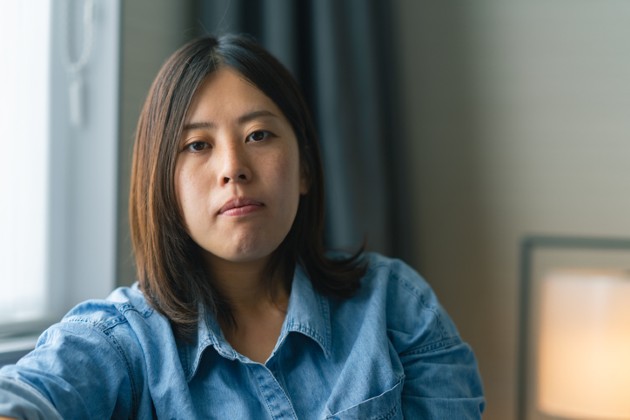 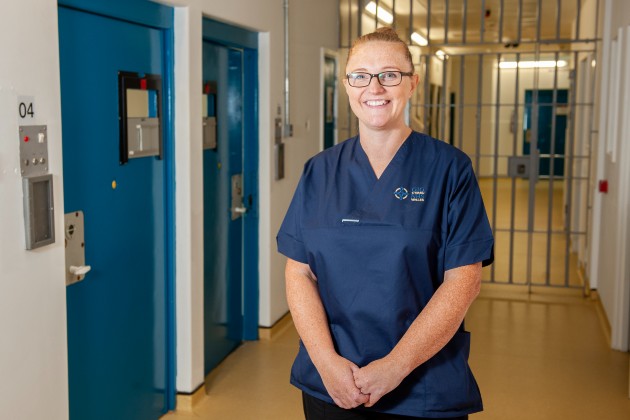