Taking on such an influential role within the UK’s largest nursing union and professional body wasn’t something Shaun ever imagined he’d be doing. In fact, he’d never planned on a career in nursing. It was a vocation that found him unexpectedly, as he navigated an education system unsuited to his needs.

Shaun describes himself as "unashamedly neurodiverse", but he didn’t receive a diagnosis or support for this until he began his nursing training. He experienced challenges throughout school, eventually leaving without completing his education. He worked in a range of different jobs before taking on a role in a care home, which he enjoyed. His older brother encouraged him to do an access to health care course. Taking the leap after that to study nursing took a further nudge from family, fate – and Twitter.

“It was serendipitous really. There I was with my first ever qualification aged 27. And although I’d done really well on that course, because of the challenges I’d experienced before I still didn’t really have the confidence to pursue anything,” Shaun explains. “But the following year, my brother once again encouraged me. He posted something about me on Twitter and the University of Keele got in touch saying I should consider nursing.”

Shaun's path became even clearer when, on the university’s course open day, he heard a student ambassador talking about learning disability nursing.

“What he said really resonated with me and my values. It’s very difficult to put words to what learning disability nurses do but what really appealed to me was that it’s more person-centred than task-centred. It was the nuances, the attention to detail and the humanity of it that got me interested. It’s a very human-centred way of practising and thinking about things.” 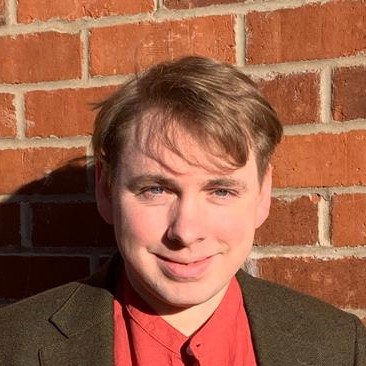 Once at university, Shaun was diagnosed with ADHD, dyslexia and dyspraxia. This helped him make sense of the difficulties he’d always experienced with learning, but also meant rethinking his approach to the course.

“I was really enjoying my studies but it’s a time and energy-intensive course. On top of that I was having to adjust to this new diagnosis, navigate my additional needs and learn support strategies and study skills that other people perhaps take for granted,” Shaun says.

These challenges have led him to speak up for students who may be experiencing similar struggles and ultimately led him to stand for election to become student member of RCN Council.

“My challenges were one of the reasons I became so proactive in student activism. It’s not just me, there are lots of student nurses who have additional pressures and difficulties, whether this be learning disabilities, mental health problems, or childcare and other commitments. It’s very difficult navigating these alongside nursing; I wanted to stand up and improve things for myself and others.”

From a strong presence on social media and speaking at conferences, to sitting on an inclusion and diversity working group at university and taking part in the Council of Deans Student Leadership Programme, Shaun has been busy making sure the voice of students, and especially those with additional needs, is heard loud and clear.

I’d like to see student representation increased in all areas

Plans for the future

He’ll be bringing that fire to his new role, which he got stuck into even before his term officially began on 1 January 2021, joining RCN Student Committee colleagues knocking on the doors of government health organisations to demand answers around the possible deployment of student nurses during the second wave of the COVID-19 pandemic.

Now though, he’s looking to the future and is clear on his priorities, committed to bringing the student perspective to nursing education reforms and encouraging more of the RCN student membership to take an active role.

“Nursing education needs to work for both educators and students, and students and the RCN simply have to be involved in those discussions,” Shaun states, adding, “I’d really like to see student representation increased in all areas.”

He’s also keen to drive anti-bullying campaigns in universities and health care settings: “Working towards a kinder and more tolerant culture in education and health care is something I’m really passionate about.”

Hearing Shaun talk with such conviction and determination, it’s hard to believe that he only put himself in the running for the role at “the eleventh hour”.

“I only decided to go for it the day before the deadline. I still struggle at times to find that inner confidence and I knew I had to really consider whether, with my additional needs, I could take on this sizeable responsibility.”

But this very consideration was what ultimately convinced Shaun it was the right course of action: “I’m not necessarily someone who plans ahead, but when I feel a motivation to do something, I can’t ignore it. So I thought, ‘Can I let this opportunity go by and not advocate for students in the way I believe they should be?’”

Now, one month into the role and after attending his first RCN Council meeting, Shaun is feeling more motivated than ever.

“It’s a bit daunting; as a full member of Council with all the duties and responsibilities that brings, there’s a lot to know and it’s going to be a steep learning curve. But it’s also really exciting and such a vote of confidence from RCN student members. This is an amazing opportunity to raise the voice of all student nurses and that’s what will keep driving me forwards.”

RCN Council is the governing body of the RCN and provides leadership and direction for the organisation.

As your student member of Council, Shaun’s role is to represent the voice of nursing students UK-wide and to ensure fellow council members understand and champion issues affecting you so that they are at the forefront of the College’s agenda.

Find out more on the RCN Council webpages.

Discover how you could take on a more active role in the RCN. 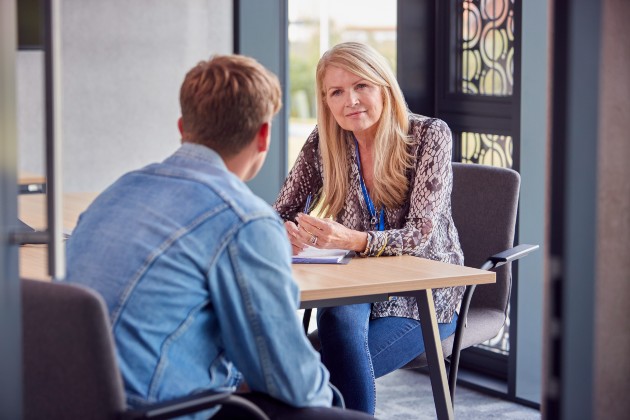 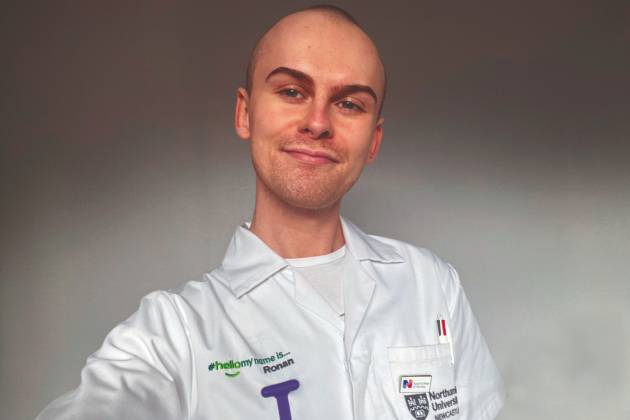 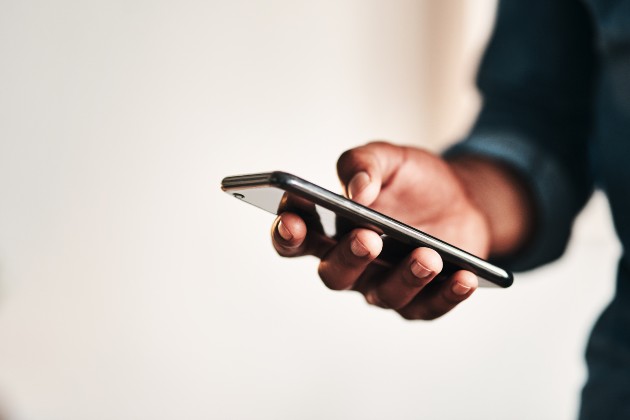 Environmentally friendly, sustainable health care should be a priority for all of us