We gave primary aged children the chance to design our centenary Christmas card.

Children aged between 5 to 10 years old were asked to creative and design our centenary Christmas card, for a chance to win a magical family holiday to Lapland.

The theme for the competition was 100 – in celebration of our centenary as the voice of nursing.

Congratulations to Comghall MacLeod from the Isle of Barra in Scotland, who won the competition, and travelled to Lapland with his parents and three siblings at Christmas.

Led by BBC journalist and presenter Sophie Raworth, the judging panel were wowed by nine-year-old Comghall’s illustration which they selected as the winner from more than 1,700 entries.

Comghall's design featured on our 2016 corporate Christmas card, which was sent to people and organisations we work with to support nursing. 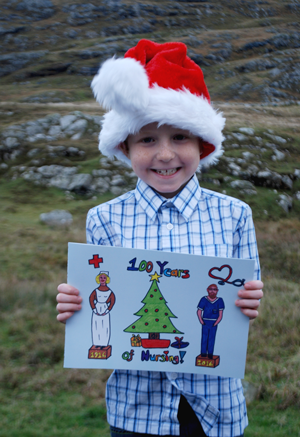 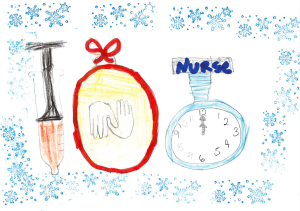 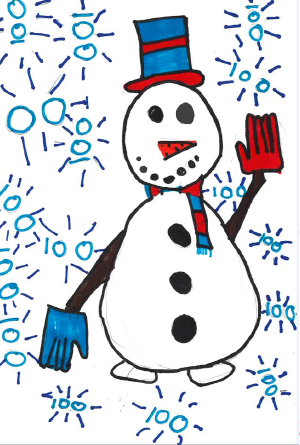 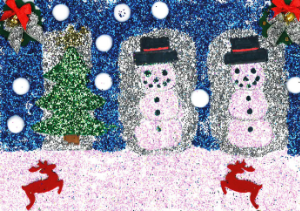 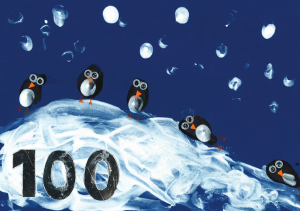 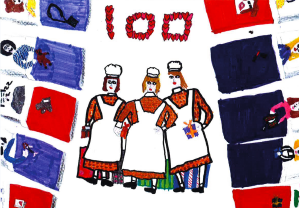 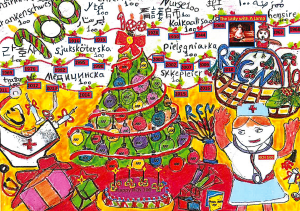 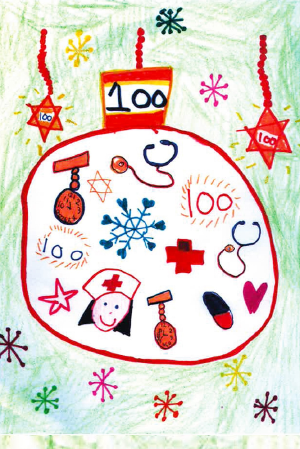 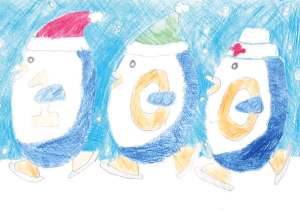 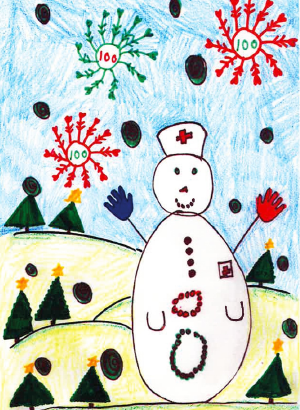 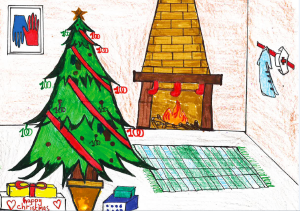 Part of the RCN group, RCNi creates innovative resources to inspire, develop and champion the modern nursing professional. This includes RCNi Learning, a new interactive, online learning resource that helps you meet your CPD requirements. RCNi Learning comes with RCNi Portfolio, a simple and effective tool for storing evidence and tracking your progress through the revalidation process. For further information, visit rcnilearning.com.