People have said to me that they're crossing what they would call their red lines much more frequently; things that may not have happened three or four years ago are now happening more often.

There are a lot of fears about making the wrong decision and what the consequences and professional risks are if a decision turns out to be the wrong one.

People understand that things are not normal at the moment and you’re under an awful lot of pressure. I can understand why people are worried about making the wrong decision, but often there's no right decision, because if there was, it would be quite easy.

So what can we do about some of these difficult decisions and professional judgments?

I think the first thing to say is: if there's a decision to be made, don't avoid it, because no decision at all is sometimes worse than making one and worrying that it might be wrong.

Use the national guidance

There is some on NHS England’s website and a wealth of RCN resources.

No decision at all is sometimes worse than making one

Use your peers for support

Talk through the decision-making process with people in your organisation, your colleagues, the multidisciplinary team, the RCN. Talk to them about your rationale and consider what the risks are for the decision you're trying to make.

Be open to opinions

The important thing when discussing with your peers or managers is being open to hearing alternative viewpoints. If someone disagrees with your decision, you might change your mind. That can be good. That means you’re willing to consider a better narrative or plan.

You might not change your decision. You need then to explain and support people to deliver what you're asking them to do.

Or you might be overruled. That happens sometimes, and it's important then to document: this was my original decision; I discussed it with other people and the decision ultimately made was this.

If someone disagrees with your decision, you might change your mind. That can be good

Stay close to your staff

Visibility and honesty are vital once these difficult decisions have been made; you should all be shoulder-to-shoulder together.

Sometimes when making really difficult decisions, I used to envisage the doomsday scenario. What's the worst that could happen? And if that does happen, what would I do?

Give yourself the time to play back your rationale. Did you have any alternative options?

Remember you're doing the best you can

The other thing to remember when you're in these difficult situations is, would anyone else have done any better? Would any other professional have made the same decision and achieved the same outcome?

You’re not Superman or Superwoman, you're doing the best you can in a really difficult situation. And in some of these situations, it's really unlikely that anybody else is going to do any better.

You should all be proud of everything you're doing during this really challenging and difficult time.

You’re not Superman or Superwoman, you're doing the best you can in a really difficult situation

What a lot of people are often concerned about is referral to us at the NMC.

At the start of the pandemic people would say: we'd like to know that whatever happens in this environment, you’ll agree not to look at any referrals or to take them any further.

In law, we aren't allowed to do that. We can't give a blanket exemption to any sorts of referral so if anything is referred to us, we have a duty to look at it.

What I'd really like to impress upon you is that referrals are still relatively rare.

Over the last 18 months, there's been no sign of an increase related to COVID or to issues associated with COVID and overall referrals are reducing.

One thing we have seen is an increasing trend in referrals about nurses’ and midwives’ activities on social media.

Often these referrals don't reach our seriousness threshold, but it's something you should probably be aware of and take time to explore the guidance around.

80% of cases that do get referred to us are closed early in the process.

We know that what happens in these situations is not always about individual failure. It's sometimes about the context in which people are working and we've made a commitment to consider context in relation to all cases. Management of staff, in a workforce crisis, in a global pandemic, that's context.

Be ready to explain your decisions

If you should get referred, the process can take quite a long time, particularly in case of referrals from the public. Often members of the public aren't able to give us all the information we need, so we have to investigate the case further just to get hold of that.

If your decisions do get questioned by anybody, you'll need to call upon why you made the decision.

What did you base your judgement on? What was the process by which you made the decision? What was the evidence you looked at, the support of those you shared it with and your support for those who enacted it?

These are the sorts of things that could be important and that you need to think about when you're making these difficult decisions.

Thank you for the work that each and every one of you are doing right now, for your communities, for people receiving care and their loved ones and for your colleagues. 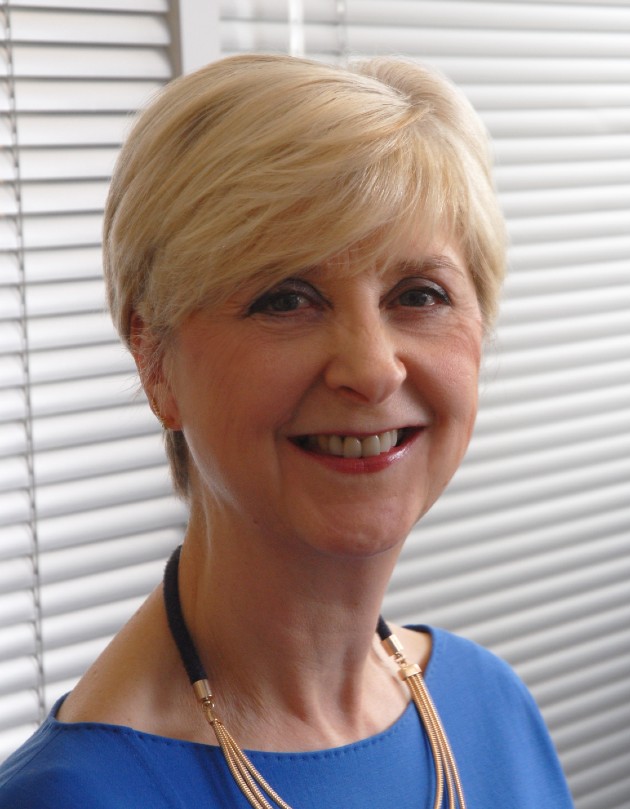 Geraldine Walters, Director of Professional Practice at the Nursing and Midwifery Council

This article was derived from a webinar where RCN President Denise Chaffer and Geraldine Walters both presented on the topic of keeping safe during current pressures.

Supporting you during times of extreme pressure

We've written to trust chief executives across the UK requesting them to take immediate steps to reassure nursing staff that they’ll not be held individually or professionally accountable for any omission of patient care that is due to issues outside of their control. Issues could include inadequate staffing levels, skill mix or low levels of experience in the relevant area of practice.

We’re asking chief executives to reassure staff of this, to help confirm that they value the contribution of our members and will not leave them professionally vulnerable.

The letter is a result of members approaching us with accounts of working under extreme pressures, including challenging nurse-to-patient ratios where patient safety could be compromised.

Our members have also raised concerns about disciplinary actions if something goes wrong. We continue to advise our members to document concerns and to raise them through organisational policies to resolve issues locally where possible. They can also use our guidance on raising and escalating concerns.

Find out more about our support for you during these challenging times.

Read the letter in full. 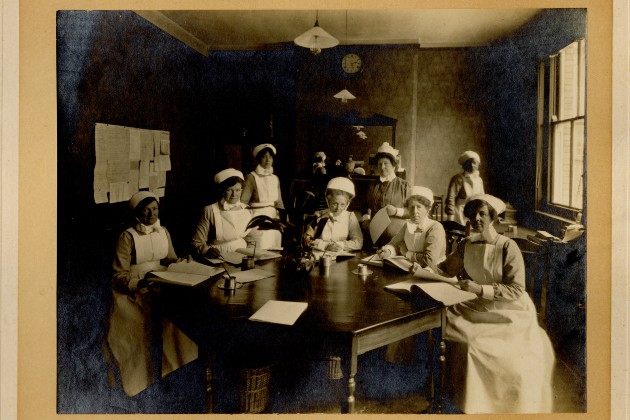