What next for NHS pay

In consultations on pay awards for members in England, Scotland and Wales, members made clear the awards are not acceptable. In indicative ballots in England and Scotland, members will vote on what industrial action they are willing to take.

Read our frequently asked questions about the RCN Scotland indicative ballot, running from 12 October to 8 November.

The England indicative ballot will open on 4 November and close on 30 November.

Consultations in England and Wales were carried out this Summer to ask members whether they think the 3% pay award announced for NHS staff on Agenda for Change contracts is acceptable or unacceptable. The results of the consultations showed members overwhelmingly agree the award is unacceptable (read more here). There will now be an indicative ballot in England - running from 4 November to 30 November - to see what further action members are willing to take.

In Scotland, RCN members have already voted to reject the pay award, RCN Scotland has lodged a trade dispute with the Scottish Government and will now hold an indicative ballot. After members made clear in a consultation that the Welsh Government’s 3% award is unacceptable, RCN Wales has lodged a trade dispute with the Welsh Government. A pay award for NHS staff in Northern Ireland is due soon and members will be consulted once it is announced.

Make sure you can have your say in any ballots on pay by checking your details in MyRCN now.

The fight for will not end until the profession is respected and protected. Don’t miss the chance to have your say for yourself, your profession and the safety of your patients.

The RCN Industrial Action Handbook is a comprehensive guide that explains the different types of action members can take and provides examples of how to organise action in the workplace. 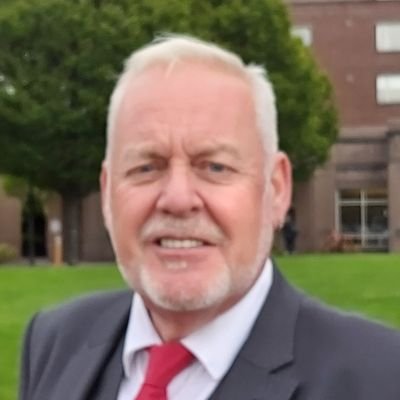 Our members were very clear in telling the Prime Minster that his NHS pay deal was completely unacceptable – it fails the test of fairness and it fails to address the current crisis by not taking action to safely staff our wards and clinics.

When the vote opens, the power is once again in the hands of nursing staff. I urge as many members as possible to speak up and tell us whether they believe industrial action is needed to turn things around for our patients.

We have a wide variety of graphics and social media assets to download on our FPFN: Take action today page.