Was Florence Nightingale a Feminist?

Register
Join RCN and LSE libraries for a virtual book club for the 200th anniversary of Florence Nightingale’s birth and Nurses Day to explore Cassandra, other feminist writings of her era.
Before she became the “lady with the lamp” 32-year-old Florence Nightingale penned a furious essay, transforming her despair about the forced idleness of upper-class Victorian women into a rebellious anger that fuelled her determination to undertake useful work. Written in 1852, just two years before Nightingale went to the Crimea, Cassandra was printed privately in 1860 but not published until 1928 and was republished by a feminist press in 1978.

Nightingale herself had an ambiguous reputation within the women’s movement as she refused to join the women’s suffrage campaign, yet her work and legacy was an inspiration to women who wanted a profession.

Sign up via Eventbrite using the Register button and details of how to join will be circulated nearer the time. 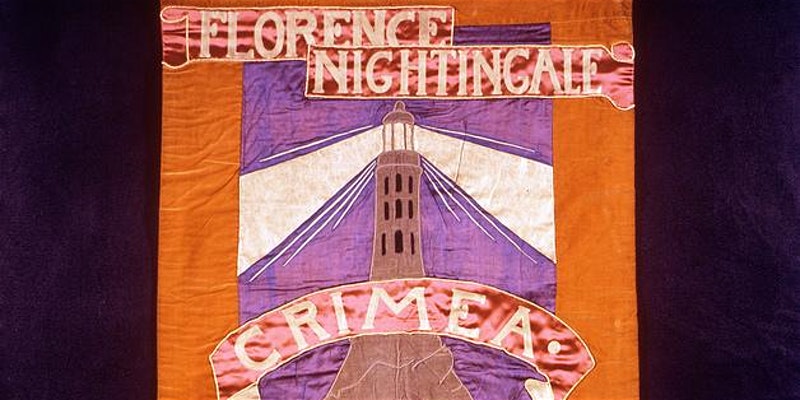