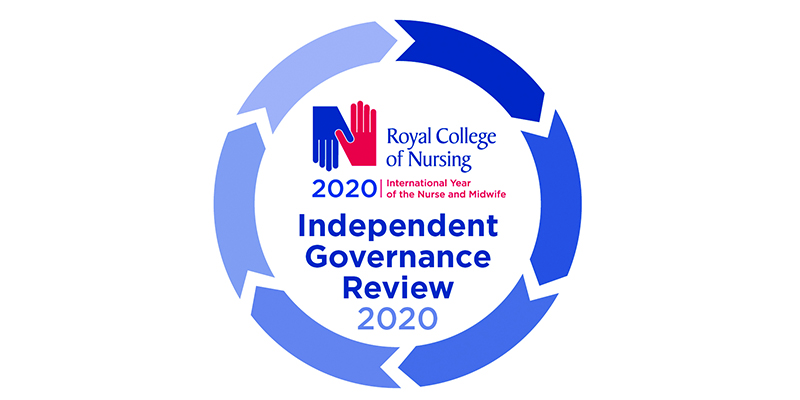 The report by the Centre for Public Scrutiny (CfPS) into the governance of the Royal College of Nursing has been completed and released.

The review was called for by a resolution from Congress 2019.

Dee Sissons, Chair of RCN Council, responded to the report and Jacqui McKinlay, Chief Executive of the Centre for Public Scrutiny, recorded a short video.

The CfPS observed Council, Committee, Board meetings and participated in online discussion groups. CfPS also conducted a survey of all RCN members which received 2,844 responses.

The origins of the review and the process followed

At RCN Congress 2019, members called for a review of RCN governance arrangements.

RCN Council set the terms of reference for the review and appointed the Centre for Public Scrutiny.

The aim of the review was to ensure that the RCN's members:

How we heard from members